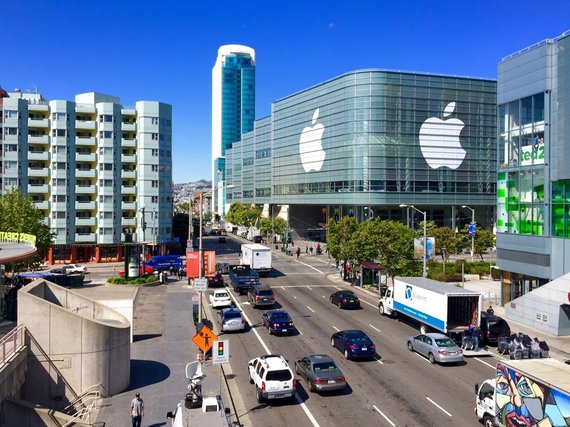 As a watering hole brings animals together, the ISSCR concentrates the world's top stem cell scientists. From around the world they came, four thousand of them this year, representing almost sixty countries. Interspersed with them were patients and patient advocates, those who would benefit most from scientific advances, and those who make the science possible-- by fighting the endless battles for funding.

For instance, Dr. Henry Klassen of UC Irvine spoke on his struggle to end a form of blindness called retinitis pigmentosa. Klassen is an acknowledged leader in the field.

But what made the condition real for me was Kristin MacDonald, legally blind due to retinitis pigmentosa, who had to be helped up the stairs to the speaker's platform. An articulate speaker, she reminded us all why the fight must go on. 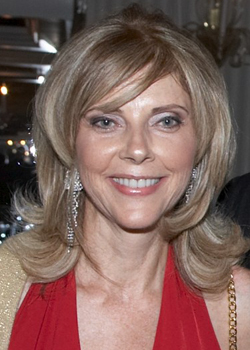 And the money required to do the research?

Klassen is funded by a grant from the California Institute for Regenerative Medicine (CIRM) , the $3 billion stem cell program made possible by patient advocates. Let no one forget; it was a citizen's initiative, Proposition 71, led by patient advocate Bob Klein, which made that money available. Without patient advocates, the CIRM would literally not exist.

Recognizing the importance of patient advocate-scientist partnerships, the ISSCR previously honored Klein with their advocacy award, but also featured patient advocate panelists in their media briefing sessions throughout the conference. 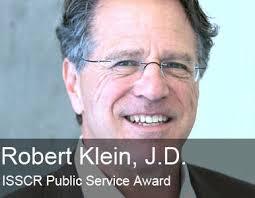 Importantly, the conference offered free admission to a public briefing session, at which several top scientists discussed their breakthroughs in straight-forward, comprehensible terms. (All scientists wishing support from the public-- should keep track of the size of their words!)

A favorite speaker was Nobel laureate Shinya Yamanaka, who spoke on the ten years since he developed an advanced stem cell research called Induced Pluripotent Stem Cells. His talk included some humor, which helped. 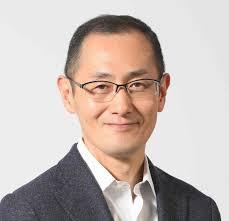 But what I remember most about Professor Yamanaka is his personal warmth. Years ago, he was about to speak at the Japanese consulate, when my paralyzed son Roman pulled up in his adapted van. I arranged for some strong people to lift Roman and carry him in, but he would not hear of it. But Dr. Yamanaka came out specifically to meet Roman, outside the non-accessible building. This year, when I saw him in the hallway at the convention, I approached and greeted him. He was polite, but I could tell he was struggling to remember who was this ancient advocate--until I mentioned my son. Then he said, "Ah, Roman Reed, Roman Reed!" His face lit up and he bowed and shook my hand.

Below are a few more of the patient advocates present, along with the disease or condition for which they seek a cure:

A dinner hosted by the Americans for Cures Foundation (A4C) gave patient advocates the opportunity to get to know one another and think about the future . A4C began as the campaign to pass Proposition 71, leading to the California stem cell program.

Coordinating our presence at the convention was Mary Bass, A4C's hard-working director of Public Policy. Mary comes by her advocacy naturally, being the daughter of famed naturalist/author Rick Bass of Montana.

Americans for Cures is leading a "Report Back to the Public" to share the progress made by the California stem cell program, and our hopes for its future.

For more information, drop an email to info@americansforcures.org.

For scientists interested in biomed commerce, the conference offered: "A Practical Guide to Starting a (Biomed) Company". This presentation included a chance for scientists to practice "pitching" their hoped-for new company in front of experts.

Understanding cancer stem cells, the hard-to-kill "evil twin" of positive stem cells, may provide an answer to the devastating condition. The ISSCR presented the man who may have been first to discover the deadly cancer cells: John Dick of Toronto, Canada's University Health Network.

Want to know "How to Make a Neuron (nerve cell)?" Marius Wernig of Stanford is your man. I remember seeing him at a formal dinner, and he wore a beautiful black tuxedo--and white tennis shoes.

What if the gene that causes sickle cell disease could be removed? Several scientists spoke about gene editing, which aims at removing the dangerous mutations which cause so much pain and suffering.

Aging disorders? Guanghui Liu described a disease (Werner's Syndrome) which imitates the symptoms of aging. Could that be used to make all aging less painful? At age 70, this is of great interest to me!

Nerve stem cells and spinal cord injury? Mark Tuszynski was there, talking about cells which leaped across the gap in a severed spine.

Next year's President of the ISSCR?

Sally Temple-- who is not only a scientist, but a champion patient advocate herself, having raised millions of dollar to build the Neural Stem Cell Institute in New York. 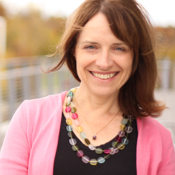 When cures come, it will be from folks like these.

Don C. Reed is the author of "STEM CELL BATTLES: Proposition 71 and Beyond", available from Amazon.com.