If vampires really do live forever, then one Florida woman could face a very long prison sentence.

Stephanie Pistey, 18, told WJHG-TV in Panama City Beach that she expects to remain behind bars for life due to her alleged involvement in the July death of 16-year-old Jacob Hendershot -- a death investigators suspect had something to do with a vampire cult.

"I'm pretty much figuring out I’m going to stay here the rest of my life," she told the station.

In a Monday interview from the Bay County jail house, Pistey, who is charged with being an accessory to murder, told the press there is more to her than meets the eye.

"Since I was like 12, every fiber in my body, basically everything, I know this is going to be crazy, but I believe that I'm a vampire and part werewolf," the 18-year-old said, according to MSNBC.

Investigators initially believed Pistey and her friends -- four of whom have also been charged with murder or accessory to murder -- tricked Hendershot into visiting a house where they killed him, purportedly because Pistey had accused him of rape, WTSP-10 reports.

Pistey admits that she was at the home where Hendershot was allegedly murdered, but says that she was babysitting the two children of co-defendant Tammy Morris, also charged with accessory to murder.

Pistey's Facebook profile lists "blood" and "unworldly things" among her interests, as well as a fondness for less under-worldly culture, including Hannah Montana, Miley Cyrus, and Sponge Bob Square Pants.

Pistey says she has drunk the blood of her fiancé and co-defendant William Chase, but she denies drinking Hendershot's blood.

Pistey is not the first self-described vampire-werewolf to run up against the law. Other supposed demons have included a Texas man who bit a woman and told cops that he "needed to feed," an Ohio "werewolf" arrested for underage drinking, and, of course, a boozed-up suspect who earned the nickname of "Count Drunkula." 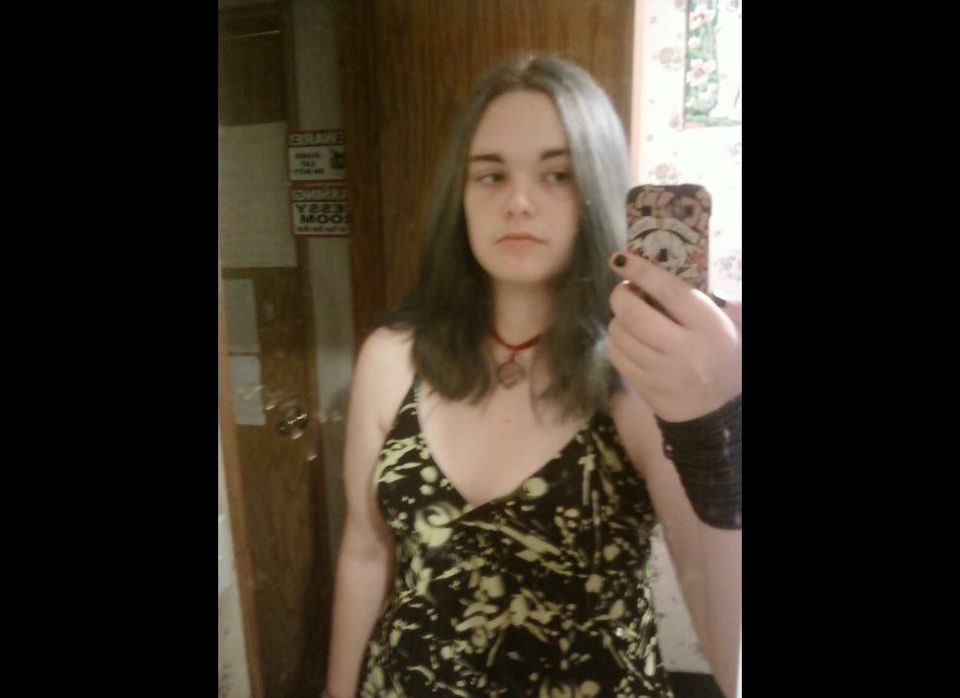