Stephen Colbert of “The Late Show” wanted to make some things clear about President Donald Trump.

“One day after his disastrous summit with Vladimir Putin, it is starting to dawn on some people Trump may be a bad president,” Colbert said on Tuesday’s show. “Even Trump officials are embarrassed by his Putin show.”

Colbert said that Trump had initially been pleased with his performance in Helsinki, where he met with Russian President Vladimir Putin. But on his way home, he began to hear some of the criticism.

“So, this afternoon Trump went into emergency spin mode and summoned Republican leaders to the White House to watch his induction into the lying hall of fame,” Colbert said.

Check out the video below to hear Colbert deconstruct Trump’s clarification. 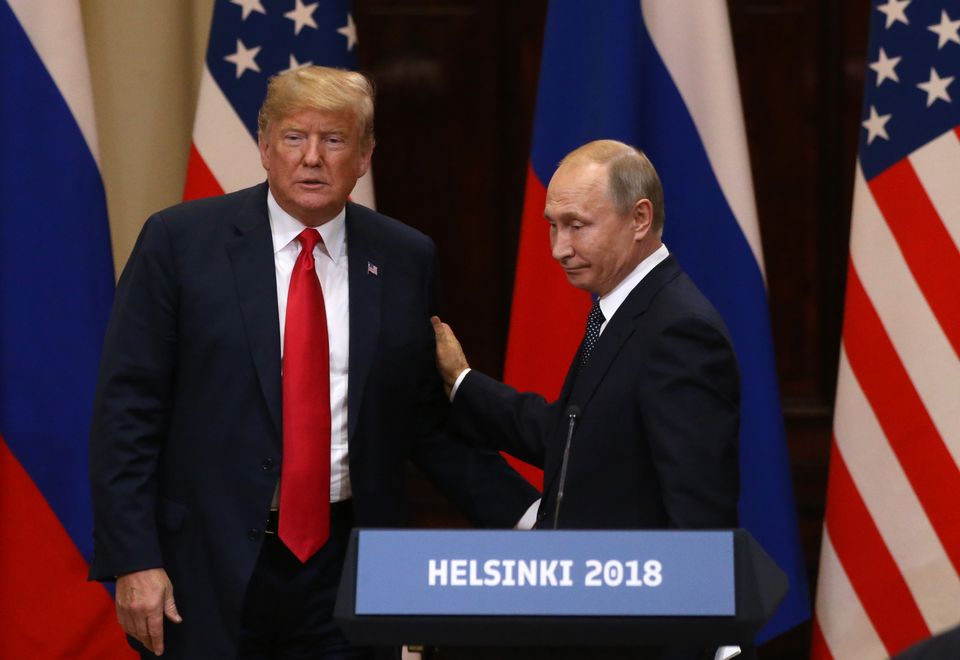