Trump has claimed repeatedly and without evidence that women have been found bound and gagged at the border.

Now some observers believe Trump is describing the fictional movie “Sicario: Day of the Soldado” rather than actual events at the border.

But the “Late Show” host said Trump might be getting those details from another source entirely:

TONIGHT: Step aside Fox News, Trump has a new place to get misinformation about immigrants. #LSSC pic.twitter.com/fPWgrWd1nr

PHOTO GALLERY
How The U.S. Caused A Refugee Crisis On The Border

Stephen Colbert Exposes Trump's Latest News 'Source' That's Even Worse Than Fox
How The U.S. Caused A Refugee Crisis On The Border 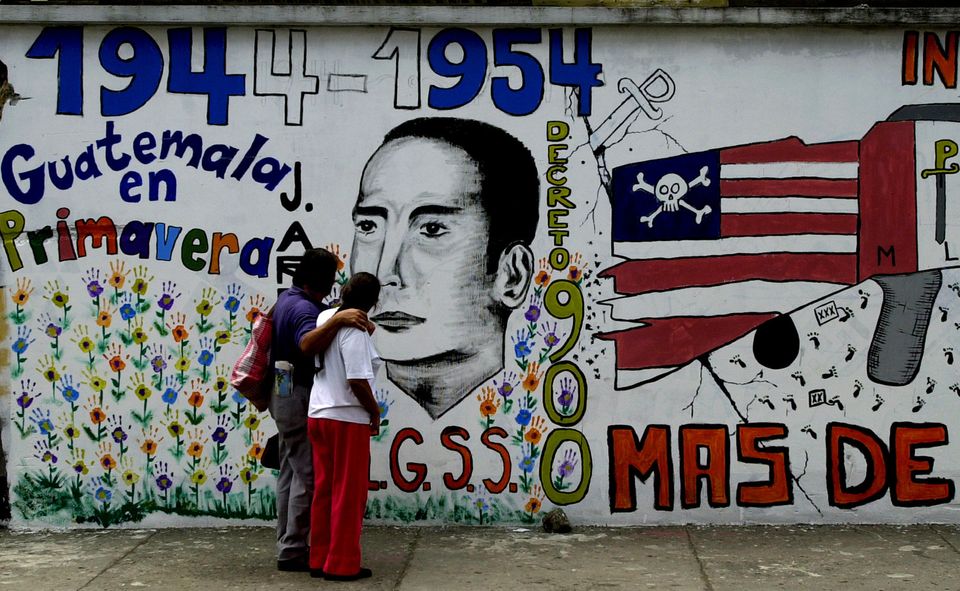