Although he wished Sarah Palin a speedy recovery from her recent bloody fall, “Late Show” host Stephen Colbert wasn’t about to let her off the hook. Not after Palin turned her injury into a bizarre rant against Hillary Clinton.

On Tuesday, Colbert took a dig at Donald Trump, then segued with, “Speaking of fake politicians... Sarah Palin.”

He brought viewers up to speed on Palin’s “rock running” accident and her rambling diatribe.

“Now I would chalk that up to head trauma ― if it didn’t sound like everything else she says,” he remarked.

Colbert then sent her a get-well message “in a language she’ll understand.” What followed was hilarious, stream-of-consciousness drivel that proved you didn’t need to take a rock to the head to have rocks in your head.

Check out the free-verse nonsense above. The Palin bit begins around the 2:10 mark. 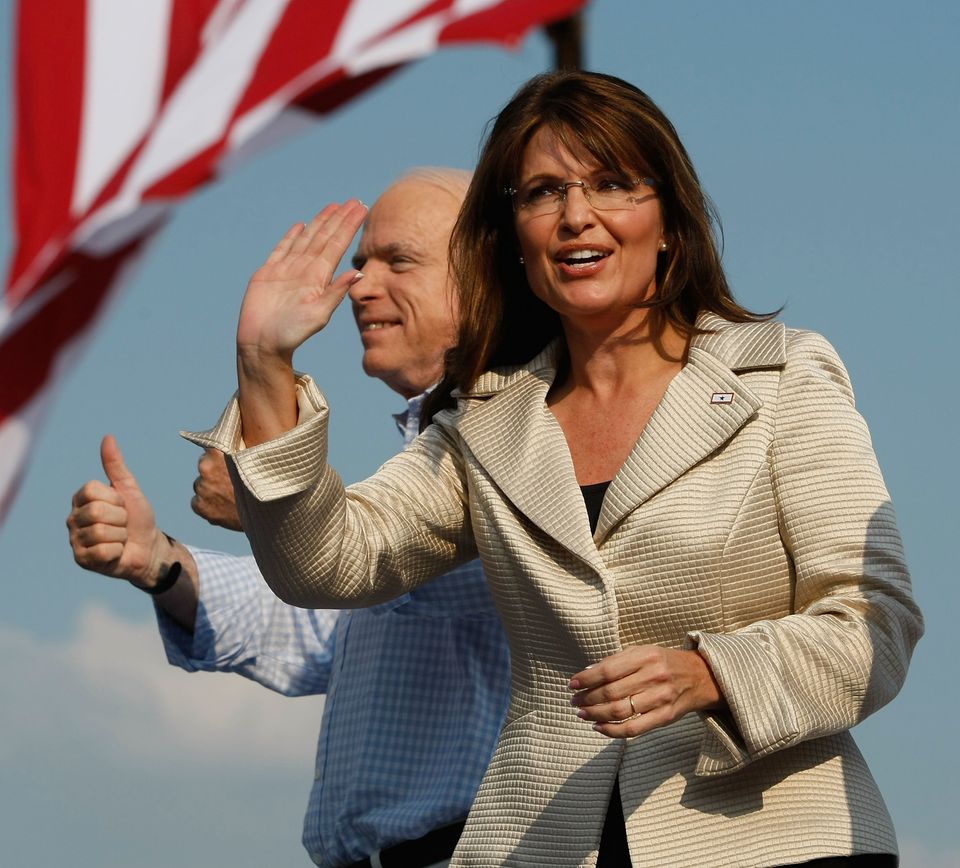