Listen, if you weren’t already jealous of the golden-boy, prepare yourself.

Stephen Curry and the Golden State Warriors have come to a $201 million, five-year agreement according to ESPN.

The 29-year-old is the team’s star player, but his previous contracts were paltry compared to some of his high-profile competition. Curry previously had a four-year contract with the team for $44 million, making this over four times the amount he was making when he brought the team to two national championships. When LeBron James signed to the Cleveland Cavaliers last year, he was offered $100 million for three years.

Even the King was celebrating the insane deal.

The National Basketball Association has the highest salaries compared to any other sport across the world. Curry’s deal is a part of a new collective-bargaining tactic called the “supermax” contract. Supermax agreements are meant to incentivize a team’s star player to stay on once offers come in from other teams, but the player has to meet certain requirements.

According to The Washington Post, a team has to meet a designated-player exception to be able to sign a supermax deal. That means the player has to win a most-valuable-player or defensive player of the year the previous season. Or if not the previous year, he has to have won the title two of the last three years.

Or, arguably the most important, he has to be on the team that drafted him or traded for him in his rookie year. This is a deal meant to inspire loyalty, after all.

Not only has Curry won the MVP-award for helping lead the team to win over the superstar-packed Cavaliers, but he’s been with the Warriors for eight years. The Warriors drafted Curry seventh in the first round of the 2009 draft.

ESPN reports that Curry will be the first NBA player averaging $40 million a year, without counting for inflation.

What does one do with an almost 400 percent raise?

CORRECTION: A previous version of this story stated that the Warriors drafted Curry in the seventh round in 2009. In fact, he was drafted seventh in the first round. 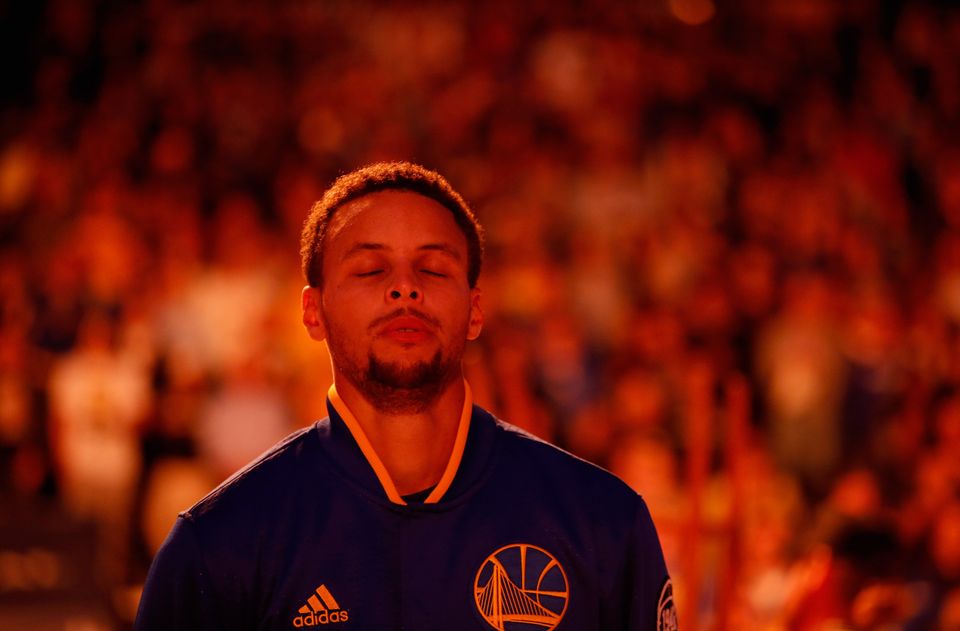