"The Theory of Everything" director James Marsh was eager to explore the sexual relationship between Stephen Hawking and his first wife, Jane Wilde Hawking, in his buzzy new film, but Jane mandated that sex was off limits, Marsh told HuffPost Live on Tuesday.

"It's one of those ... inhibitions of making a film about people who are still alive," Marsh told host Ricky Camilleri. "There are certain boundaries that you need to respect, and Jane had quite a strong boundary against any exploration of the sexuality in the relationship."

The film's script was based on Jane's memoir Travelling to Infinity: My Life with Stephen, and she had specific ideas about what the film should and shouldn't be. The movie does allude to the couple's sex life -- they have children together, after all -- but Marsh said he decided to follow Jane's guidelines despite his interest in depicting what sex would look like for someone with ALS, the disease behind Stephen Hawking's physical disability.

"We were very interested to explore that with our actors, and we talked about it and were sort of keen to do it, but it was something, again, when you make a film about living people, you do have to respect certain things they want you to respect, and that was one that we did," Marsh said.

Find out how Stephen Hawking reacted to "The Theory Of Everything" in the video below, and watch James Marsh's full HuffPost Live conversation here.

Hpl The Theory Of Everything Fyc Eddie Redmayne James Marsh 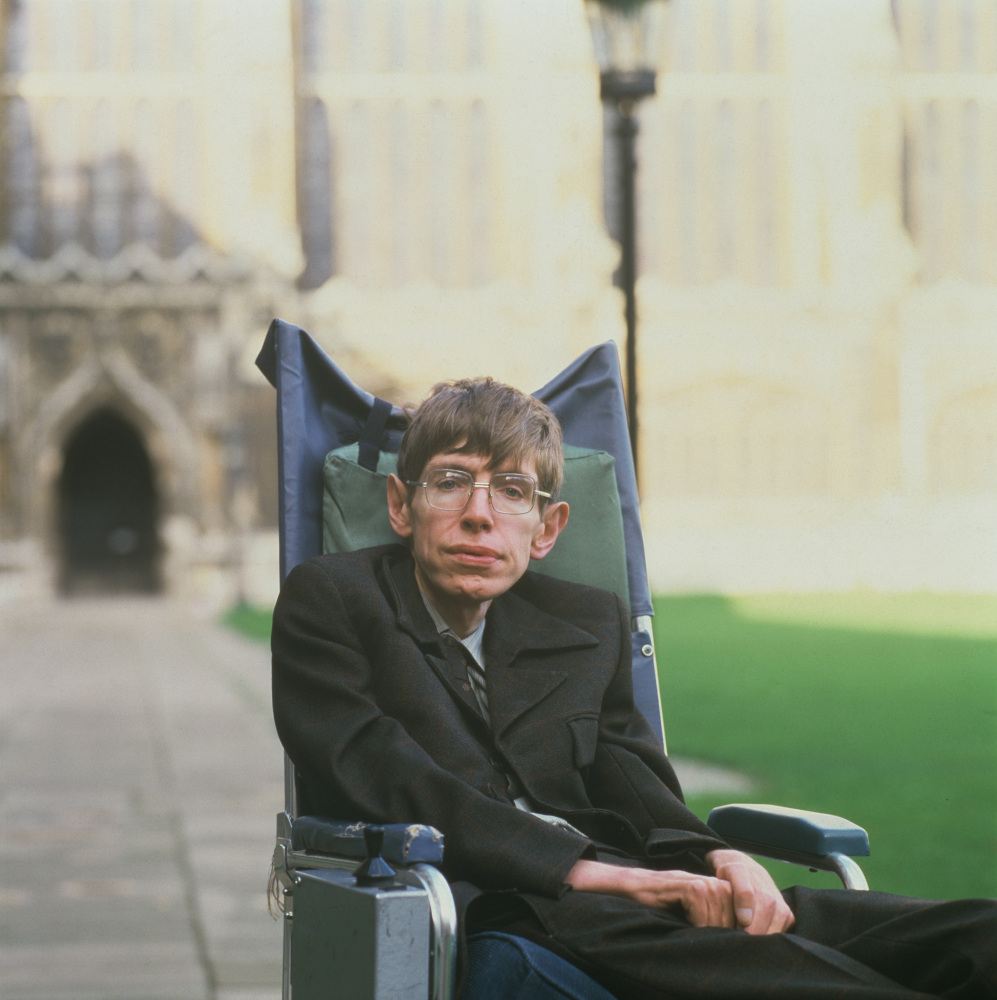