Was it a slow day at the office, or a truly sub-par attempt to sue a client that inspired lawyer Stephen B. Kaplitt to write what is possibly the greatest response to a cease-and-desist letter ever?

On May 23, an attorney for the township of West Orange, N.J., wrote a cease-and-desist letter to the owner of WestOrange.info, which is a bare-bones collection of links to local news sites and forums. The letter accused the unofficial site of attempting "to confuse and conflate the Township's official domain name and Web site with the Info Domain that you maintain." 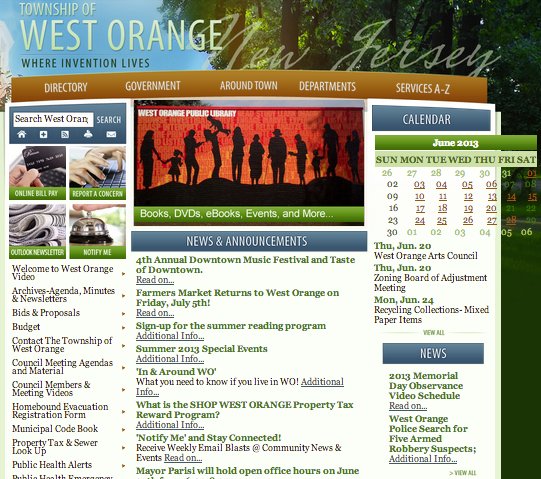 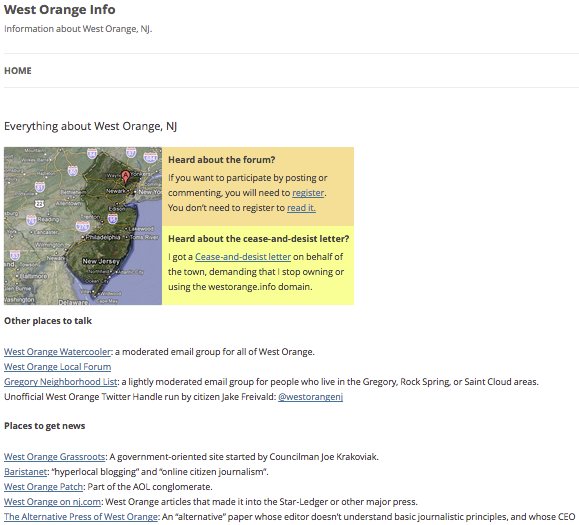 Kaplitt fired back an entertaining response brimming with snark, calling the township's order an "impulsive, ham-fisted attempt to bully a local resident." It's an entertaining read, even if you're not into fine print. Best of all, it was pro-bono.

Gothamist noted, "Kaplitt obviously picked the wrong line of work — he should have been a blogger." Law blog Above the Law praised it as an antidote to the droll legalese that cease-and-desists generally exhibit.

Stephen B. Kaplitt, Lawyer, Writes Possibly The Greatest Cease-And-Desist Response Of All Time
Weird Reasons That People Get Fired

1 / 10
Adding A Slice Of Cheese, Free Of Charge
In 2009, a female Dutch McDonalds employee was fired after she gave a colleague a cheeseburger instead of the cheaper hamburger that had been paid for, <a href="http://www.telegraph.co.uk/foodanddrink/foodanddrinknews/7080767/McDonalds-wrong-to-fire-worker-over-cheese-slice.html" target="_hplink"><em>The Telegraph</em> reports.</a> A Dutch court ruled that the firing was too severe a punishment and ordered McDonald's to pay the ex-employee the full salary for what were the remaining five-months on her contract, as well as legal fees.
AP