At one time, Stephen King was on the cutting edge of ebook technology as one of the first big-name writers to release his works digitally. But for all the "bells and whistles" ebooks have, King says, nothing will be able to replace a physical book.

King joined HuffPost Live on Wednesday to chat about his upcoming film, "A Good Marriage," though the conversation turned to future of the book industry.

"They're not like compact discs or even phonograph records. These are things that had their day and they were replaced," King told host Josh Zepps. "You can say that you've seen the same progression with books in that e-books have a lot of nice bells and whistles ... But the big difference is that audio recordings of music have only been around for, I'm going to say, 120 years at the most. Books have been around for three, four centuries ... There's a deeply implanted desire and understanding and wanting of book that isn't there with music. It's a deeper well of human experience. Here's another thing: if you drop a book into the toilet, you can fish it out, dry it off and read that book. But if you drop your Kindle in the toilet, you're pretty well done.

King has been at the forefront of the ebooks debate as one of Amazon's most vocal critics. King, along with nearly 900 other authors, signed a letter in support of publisher Hachette, who is in a revenue-negotiation struggle with the online retail giant about ebook profits.

Watch the rest of the clip above, and catch King's full HuffPost Live conversation here. Sign up here for Live Today, HuffPost Live's new morning email that will let you know the newsmakers, celebrities and politicians joining us that day and give you the best clips from the day before!

Stephen King: 'I Think Books Are Going To Be Here For A Long, Long Time'
Amazon's Best Books September 2014 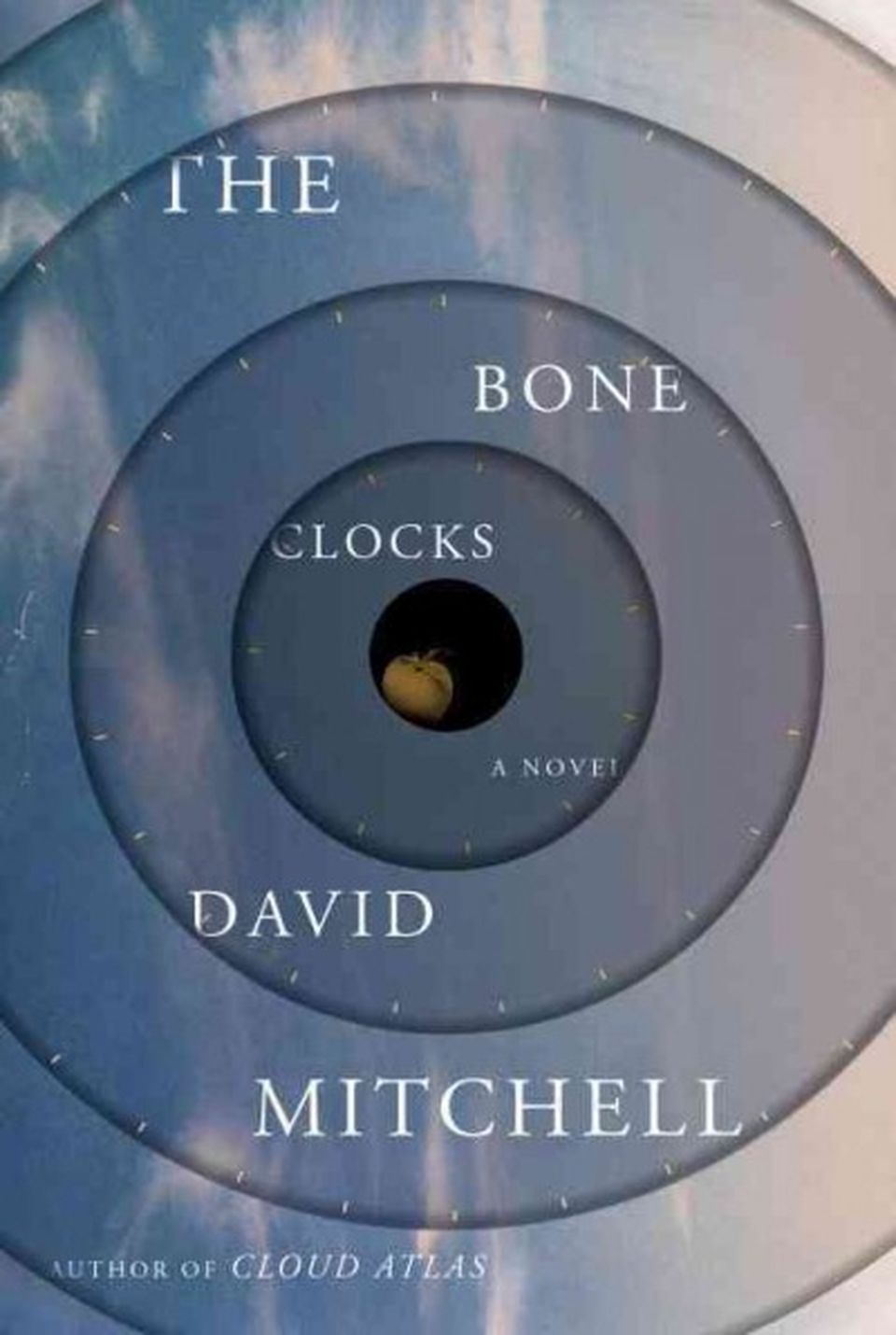