For Stephen King, life is too perfect for it to be a random occurrence.

The famed horror author said in a HuffPost Live interview Wednesday that humans being alive, the way nature works and our planet supporting life is too much to think that there was no help from a supreme being.

"The very construction of the world and the fact that we seem to be the only blue-populated planet in the universe — and we've been looking for quite a while now, at least since the late 50s —it makes you have to believe that if we happened by accident, it would make winning the lottery look like flipping a coin," King told host Josh Zepps. "It's so complex. So I have a tendency to believe in intelligent design."

King doesn't align himself with any organized religion, which he says ultimately leads to someone "putting a gun in your hand" or trying to wrong others of a different religion than your own. But he seems optimistic about the prospect of a creator leading the way through life.

"The other thing is that I think believing in a God, a higher power or some sort of a spiritual force, is enriching to a person's life," King said. "So, while I don't hold any brief for the afterlife one way or another — I'm an agnostic that way — I love the idea that there could be a power greater than myself that's sort of writing the script. I try to live my life by saying that God may be watching out for me, but I still had better only cross when the little man turns white."

Watch the rest of the clip above, and catch the full HuffPost Live conversation here. Sign up here for Live Today, HuffPost Live's new morning email that will let you know the newsmakers, celebrities and politicians joining us that day and give you the best clips from the day before! 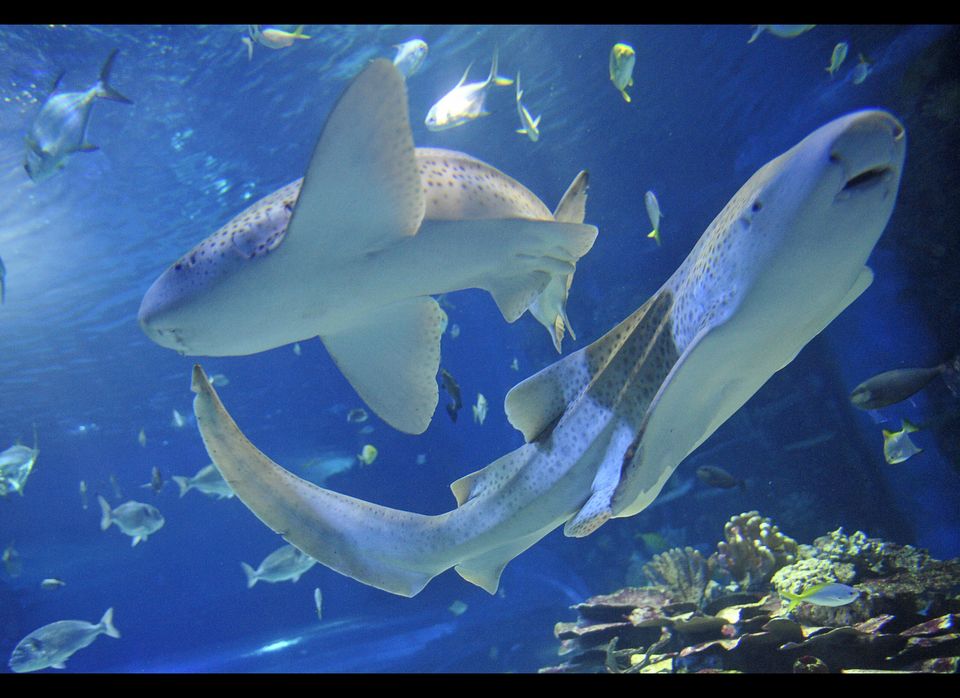