Stephen King is calling on Maine Gov. Paul LePage (R) to "man up and apologize" for accusing the famed novelist of leaving the state to avoid paying income taxes.

LePage made the accusations during his weekly radio address on Thursday.

King is a longtime resident of Maine who has set a number of his stories there. While he does have a second home in Florida, King told the Portland Press Herald on Friday that he still lives in Maine and pays taxes there.

King also told the newspaper he donates between $3 million and $5 million per year to various causes, many within the state.

"We consider this a very fair price for living in the most beautiful state in America,” he said.

King released a statement on the Facebook page of The Pulse 620, the Maine radio station he owns.

"Governor LePage is full of the stuff that makes the grass grow green. Tabby and I pay every cent of our Maine state income taxes, and are glad to do it," King said. "We feel, as Governor LePage apparently does not, that much is owed from those to whom much has been given. We see our taxes as a way of paying back the state that has given us so much. State taxes pay for state services. There's just no way aRound it. Governor LePage needs to remember there ain't no free lunch."

He also took to Twitter to demand an apology:

Governor Paul LePage implied that I don't pay my taxes. I do. Every cent. I think he needs to man up and apologize.

LePage's office issued a revised version of the address that removed the comments about King as well as similar remarks about Maine businesswoman and conservationist Roxanne Quimby.

But on Sunday, King reported that the governor had not apologized.

No apology from Governor LePage. Some guys are a lot better at dishing it out than taking it back.

King is a longtime supporter of Democratic causes and has called for higher taxes on the wealthy such as himself. He's also been a frequent critic of the governor, calling him "Stone Brain" in 2011. 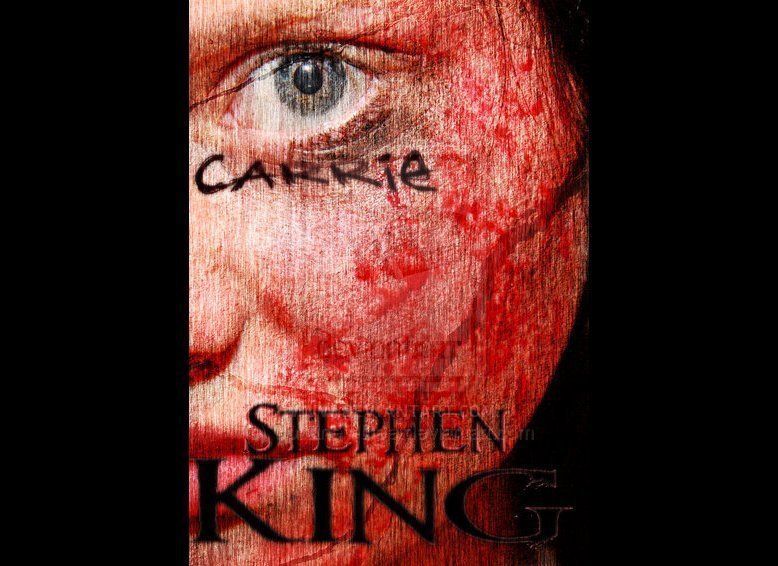