Stephen King didn't think much of it when a young filmmaker named Frank Darabont asked to make King's short story, "Rita Hayworth and the Shawshank Redemption," into a movie. King and Darabont had collaborated once before, so King told Darabont to do his thing.

When Darabont asked King how much he wanted for the rights, King was nonchalant.

To King's pleasant surprise, the 1994 film is considered one of the best movies of all time. It lost out on the Academy Award for Best Picture against a stacked field ("Forrest Gump" beat both "Shawshank" and "Pulp Fiction" for the honor). But even after he received Darabont's screenplay, King had doubts about the movie's potential.

"I thought, 'Oh man, no chance they're going to make a movie out of this puppy. It's too talky. It's great, but it's too much talking,'" King said of Darabont's script.

Now that thought just makes for a funny story. And King never had to cash that check.

Watch the rest of the clip above, and catch King's wide-ranging HuffPost Live conversation here. 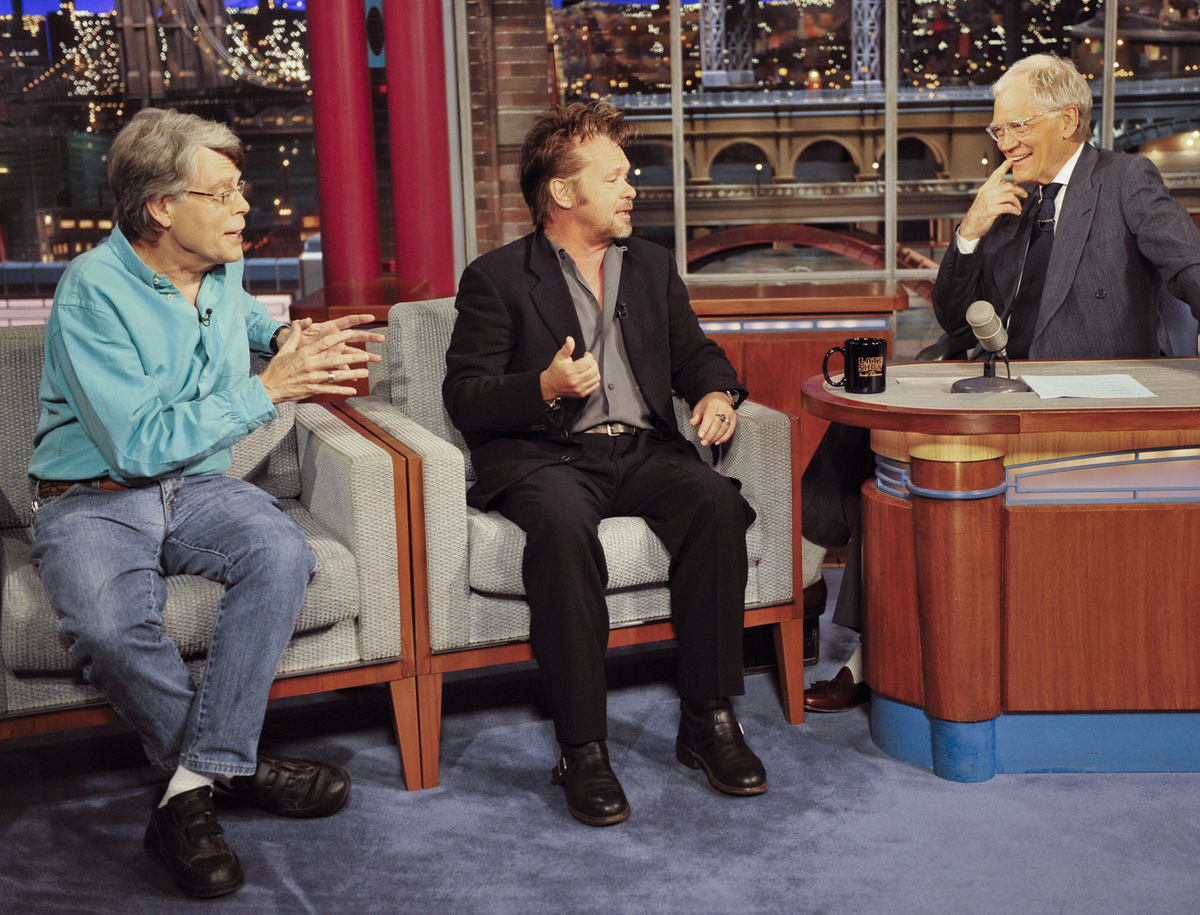