Dance has long possessed the ability to elevate our thoughts, dreams and desires, investigating complex societal issues through interpretative bodies. In his latest piece, choreographer Stephen Petronio channels art and spirituality in "Like Lazarus Did (LLD 4/30)," addressing the legacy of slavery through multiple angles.

A rich meditation on the various forms of transcendence, Petronio's work features 10 dancers, an electroacoustic score and a "living set" by artist Janine Antoni. While the dance is occurring on the stage, Antoni will be meditating inside a hanging sculpture of her own creation, high above the audience. We reached out to Petronio and Antoni to learn more about this thought-provoking project. 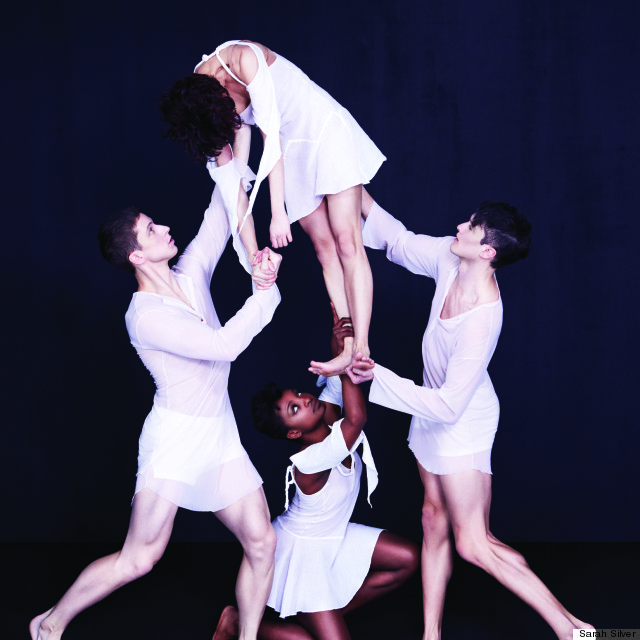 HP: Tell us about the music and art behind "Like Lazarus Did."

SP: Basically my composer [Son Lux] brought me a songbook of American Slave songs from the 1800s, and I was so inspired by the the sense of faith as well as the elevation above the conditions under which they were living. It made me think about various forms of leaving the body for a heightened state, and it seemed like a beautiful meditation. I also loved that it had been passed down from oral tradition for so long without having been written down. I love the idea of things from mouth to mouth; in dance we similarly pass information from body to body.

JA: I proposed to Stephen that I perform as well. I will be performing inside of the sculpture I made but instead of being on the stage I am going to be in the audience. The sculpture and myself are hanging above the audience for the entire duration of the performance. I am hanging inside of a helicopter stretcher and above me are all my body parts... all suspended above me. My hand is reaching out of the stretcher and I am holding a light. These body parts are based on the gestures that appear in Stephen's choreography.

HP: How long are you suspended? 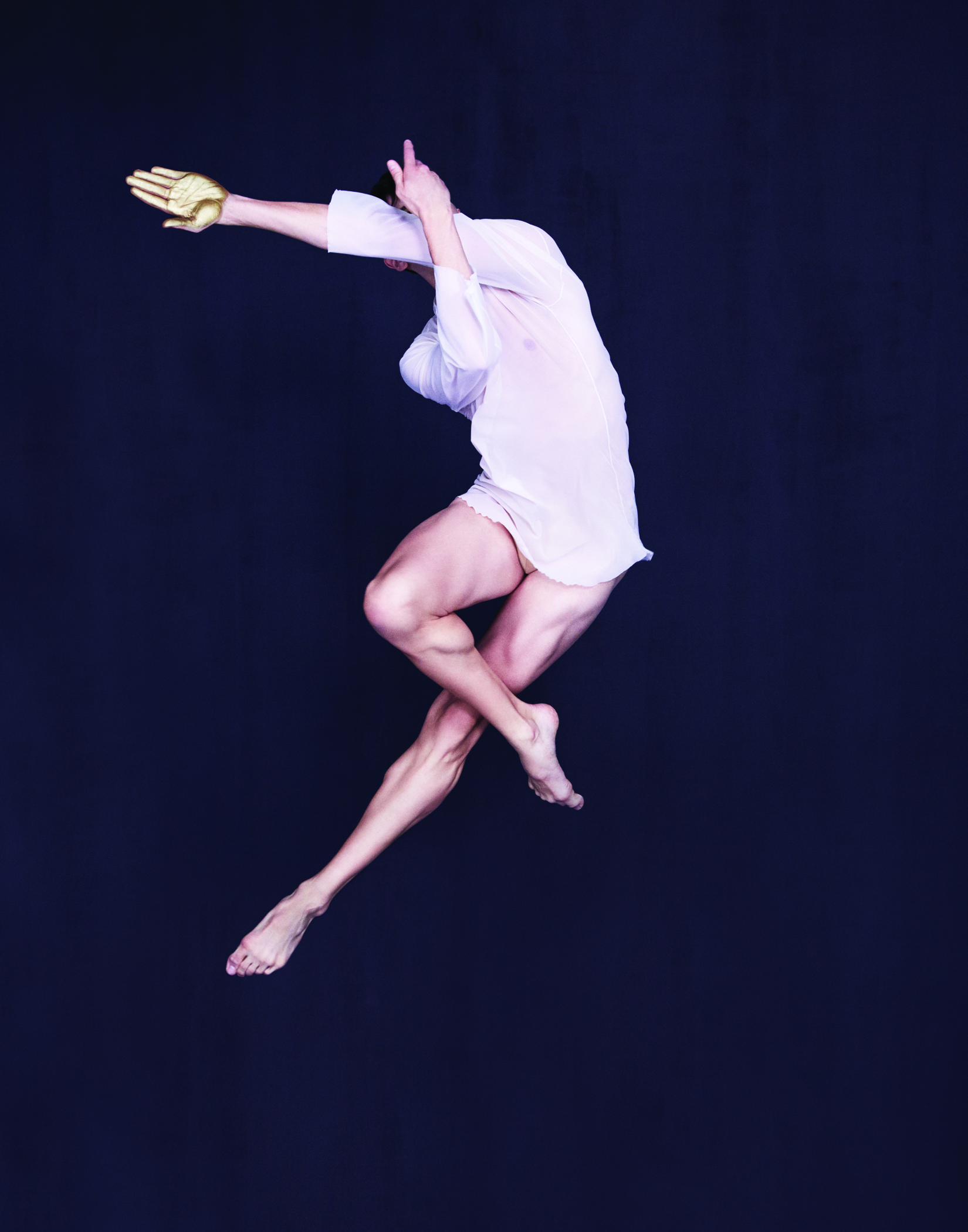 HP: What can we expect from the score?

SP: The songs are really about the text... The work starts with a death and ends with a birth; the last song is a lullaby and the first song is a hallelujah.

HP: This is obviously a very spiritual piece. How did your personal views and values impact the work?

SP: I was completely moved by the power of the slave songs and the concept of the afterlife. I am interested in that state of being free from pain; every culture has a reincarnation or a regeneration story. From pagan cultures to eastern cultures, there is a regeneration and rebirth story, from the phoenix rising to Sleeping Beauty awakening and being transformed. It's all over the place. So there is a strong belief and a strong urge to have a place that is free. But do i feel spiritually evolved? (Laughs) I don't know.

SP: I begin working with people when I am drawn to their work. Sometimes you become friends with them and sometimes not. Janine is up there with the best.

JA: Collaborating with Stephen is like hanging on to the tail of a dragon.