Wildish started his a "Friday Project" where he produces prints and posters of his musings. His most recent creative endeavor is the "Horror Film Alphabet" as the eighth in his "Film Alphabet" series. After his work started gaining recognition, he decided to sell his prints.

"I started the 'Friday Project' as a way to get those silly ideas out, the sort of thing I couldn't possibly get past a client," he said in an email interview with The Huffington Post. "Although ironically, currently it's one of the main sources of work for me."

"I did the first one as I had a craving to draw Marty Mcfly from 'Back to the Future,' (I could see in my head his smashing red bomber jacket) and I went on a bit of a nostalgia fest from there," he said. Click through below for Stephen Wildish's "Film Alphabet" poster series: 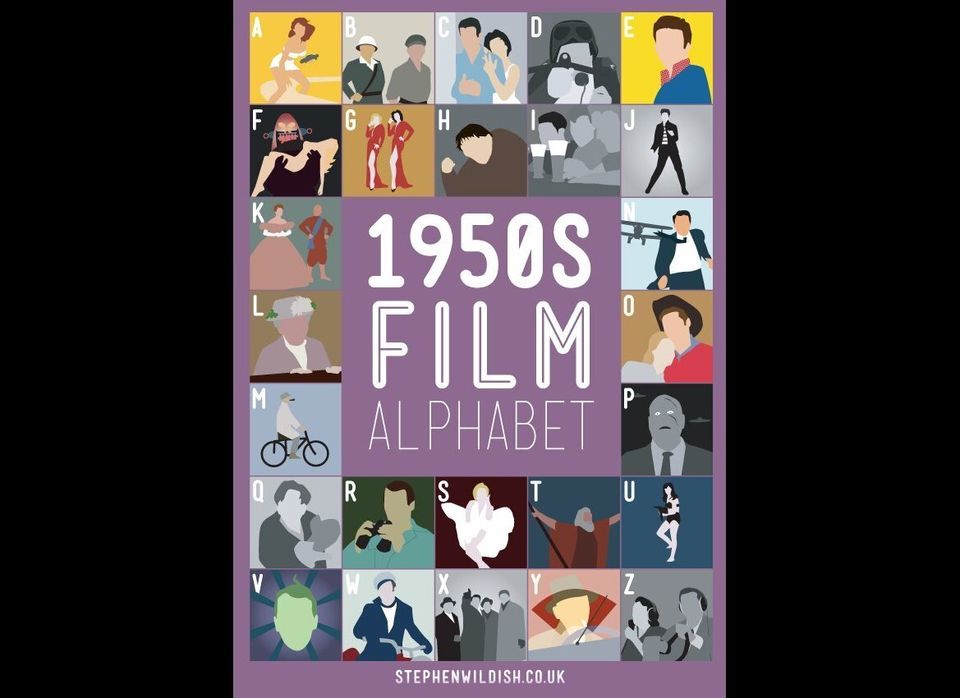