“The book is what it is. The reader is the judge of what they read,” Bannon told French media the day after a conference for the country’s far-right National Front party.

The comments appeared Wednesday in the right-wing French media outlet Valeurs Actuelles, and were first reported in English by BuzzFeed.

“The book, having been authorized, I don’t deny any of the content,” Bannon said, according to a HuffPost translation of the remarks. He pointed out that “not one person” inside the White House had refuted anything that was in the book.

Here are some of the more outrageous Bannon quotes in Fire and Fury:

Bannon’s current stance is a far cry from statements he made in early January, when he backpedaled on many of his quotes in the book and heaped praise on Trump Jr. in a post for Axios, calling him “both a patriot and a good man.”

However, Bannon did tell the French outlet that he never called Trump Jr. “treasonous” ― he said that comment was a reference to former Trump campaign manager Paul Manafort. 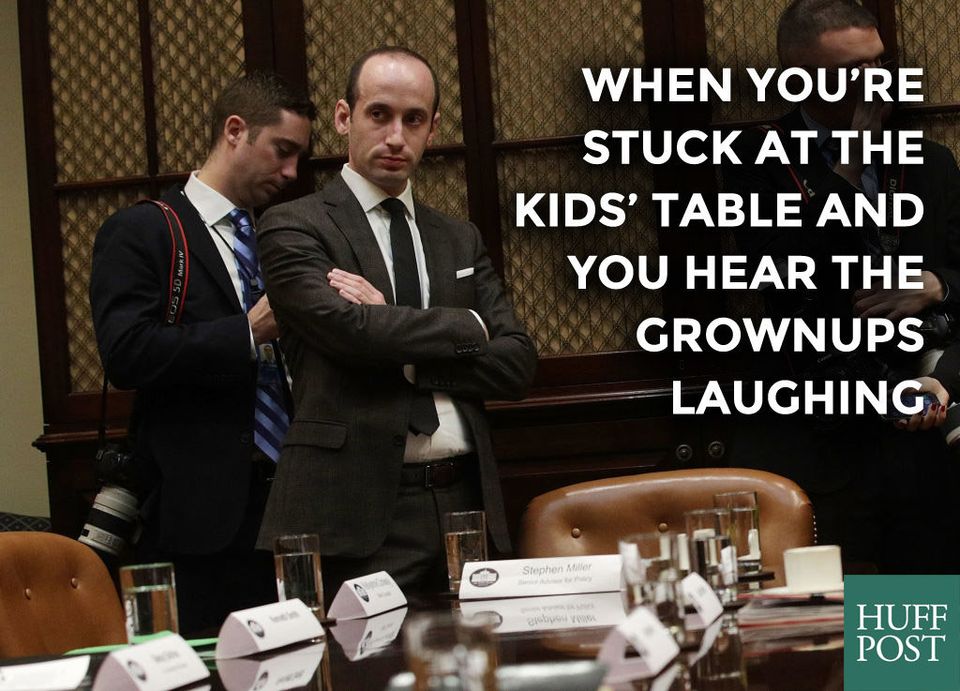