It's been almost 20 years since the seminal classic "It Takes Two" was released, which means the Olsen twins have officially been famous for 27-and-a-half years.

With "Full House" fame well under their belt by the time they shot the movie in 1995, the girls were surprisingly "very, very balanced and stable kids," according to Steve Guttenberg, their onscreen dad.

"They were adorable," he told HuffPost Live's Ricky Camilleri in an interview about his new film "Affluenza." "They came to my house once for a little pool party. They were great kids."

Behind the scenes of the iconic film, Guttenberg said he held races for the two girls with a 25-cent reward.

The actor, who sees the twins every "once and a while," affirmed that he had no trouble telling Mary-Kate from Ashley while filming.

"One of the girls has something a little distinguishing on her face," he said, though he wouldn't reveal exactly what it is. 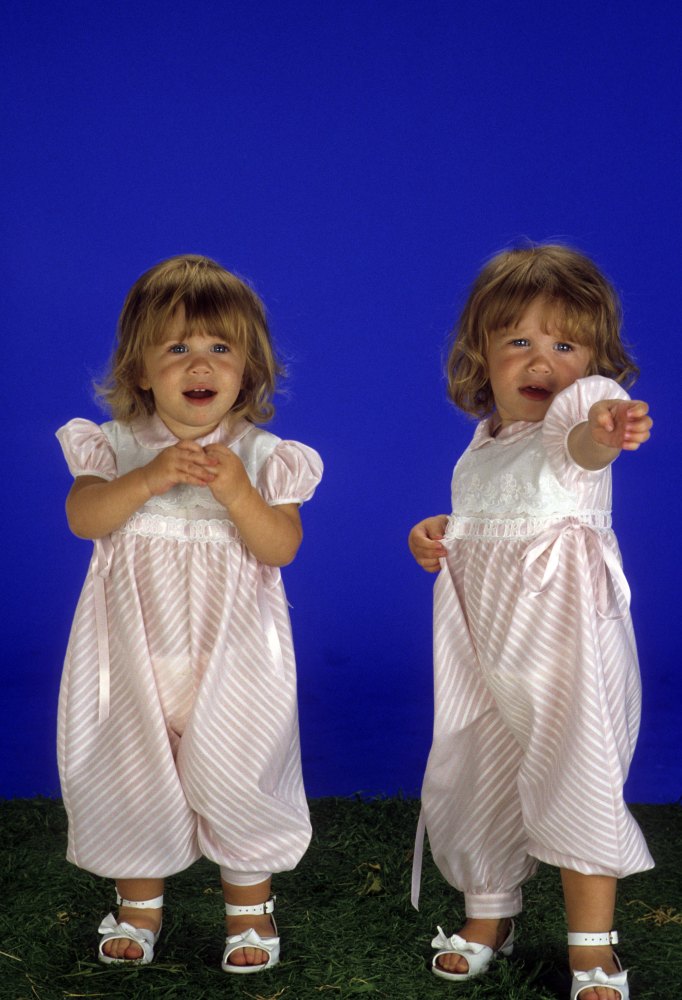