With Valentine’s Day steadily approaching next month, ESSENCE magazine has decided to tap Steve and Marjorie Harvey for the issue’s latest cover story, “A Love Worth The Wait.”

And in addition to the exclusive interview, which was conducted in their Chicago penthouse, dishing details on how the happily married couple maintains their everlasting love for one another, the New York Times Best-Selling author also revealed how he almost blew the marriage due to $20 million tax lien.

“The first thing the Harveys had to do together was face the IRS. According to Steve, no sooner had they been married than he learned his accountant had died, leaving seven years’ worth of Steve’s tax returns unfiled. Tax payment checks made out by Steve were attached to the returns, but had not been mailed out, evidently, for years…the same year the Harveys vowed to stay together “for better, for worse, for richer, for poorer,” Steve Harvey was hit with a staggering $20 million tax bill…‘No one has ever even heard this story,’ he says quietly. His confidants at the time all advised him not to tell Marjorie. ‘She’ll leave you,’ they said. ‘This is the happiest we’ve ever seen you,’ they had told him after he married Marjorie, ‘but nobody is going to stick around with this kind of mess.’ Of course, Steve told her. ‘I said, ‘If this woman leaves me over this, I will be the most surprised man on planet Earth.’ “ Marjorie stayed…”

Check out more of the Harveys exclusive interview in the February 2014 issue of ESSENCE magazine now on newsstands. 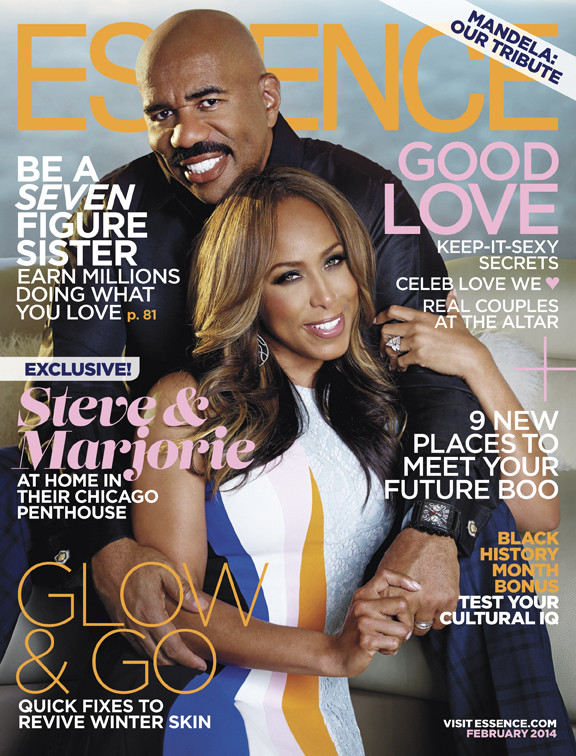 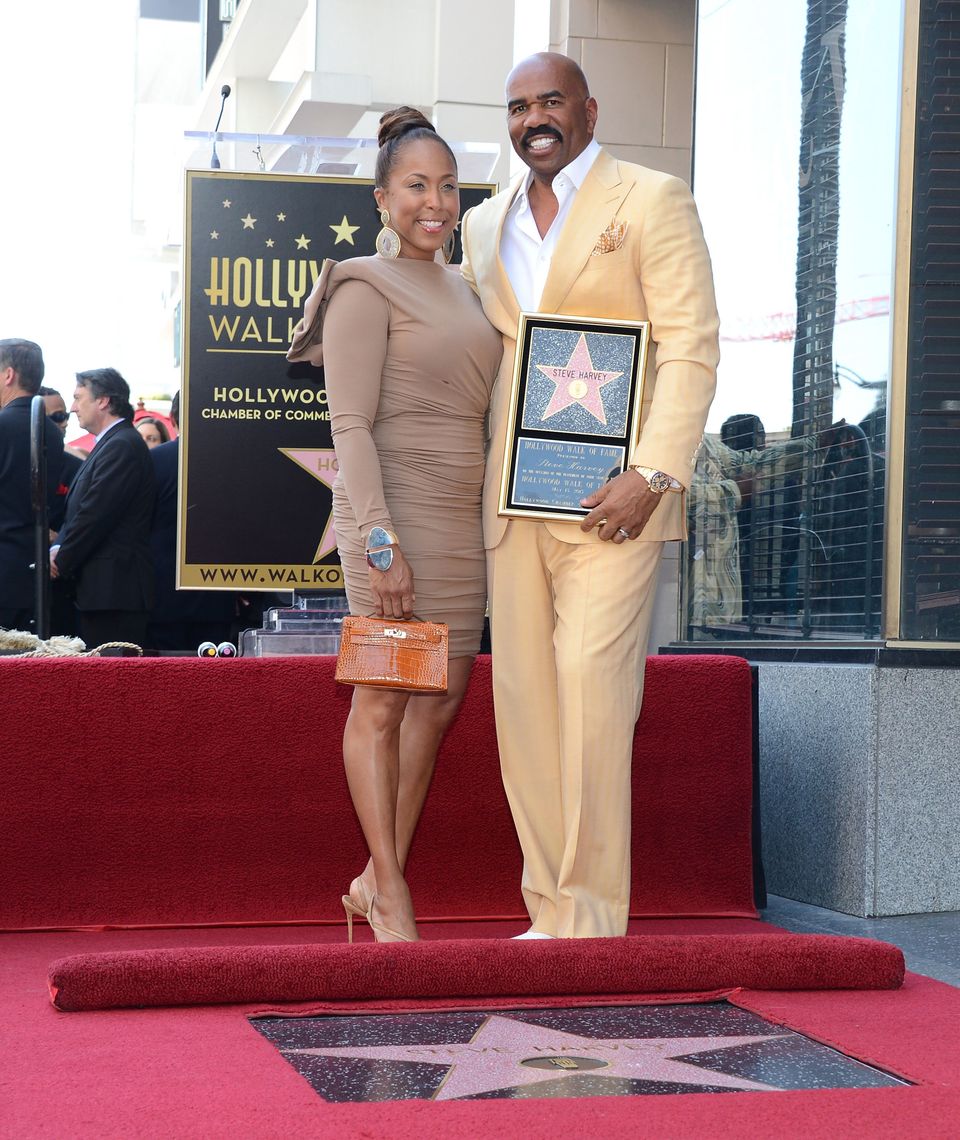