Steve Harvey is finally sharing his side of the story after his Miss Universe mistake was seen around the world. In case you've been living under a rock, the comedian announced the wrong winner in the final moments of the annual pageant, forcing Miss Colombia Ariadna Gutierrez to give up the crown to its rightful owner, Miss Philippines Pia Wurtzbach.

Harvey addressed 2015's most jaw-dropping TV moment on the first episode of his radio show in the new year. The "Family Feud" host gave a pretty comprehensive explanation of how the whole incident went down.

"Immediately after it happened, they asked the pageant people to come to the press conference," Harvey recalled. "I wasn't scheduled to be at a press conference, so I went to the press conference and made all the apologies there," he said, adding, "Here's the situation: Now, when the mistake was made, when I said the wrong woman's name, I can only give information I had. No one knows, and that information is not in the teleprompter because you've got two women standing there. I read what was on the teleprompter, then I read what was on the card."

The results card shown above has the name of the winner on the right side of the card in bold and the first and second runners-up on the left. "Colombia" is written above the first runner-up slot.

"The difference being: On the card, it said first runner-up," Harvey further explained. "Now, what happened, how it got like that, how it was done, how it was worked on, that's neither here nor there. I said the name that was on the card. When I walked off, everything was cool … and then, after that, all hell broke loose."

Harvey already tweeted his apologies to Miss Colombia saying that he "feels" terrible" about his "huge mistake," but he felt the need to reiterate his feelings on the radio show.

"Did I make a mistake? Yes I did, wholeheartedly," he admitted. "And at this point in the game, I'm not in the finger-pointing business and rolling people under the bus. So, I did what I was trained to do by my father … You make a mistake and you own up to it. And I tried to fix it, I tried to fix it right there."

Miss Colombia, who judge Perez Hilton labeled a "diva bitch," was the one Harvey truly felt sorry for. Gutierrez recently opened up on Univision about her pageant experience.

According to the New York Daily News, she said, "In four minutes they destroy your dreams. They throw it in a bag, and they throw it in the trash," adding, "I feel like it doesn't matter to them the feelings of a girl who has worked her whole life for a dream."

"When I did it, it was horrible for Miss Colombia. And she's the only one I haven't had a chance to talk to," Harvey told his listeners. "I've had a chance to talk to Miss Philippines. I've talked to all the pageant people. I've talked to people backstage. Even me and the director had a long talk. But I haven't been able to reach out and talk to Miss Colombia. Now, have I tried? Yes. But haven't gotten a response."

Well, he's got that right. We can't stop watching his now famous blunder. It's just too damn good. 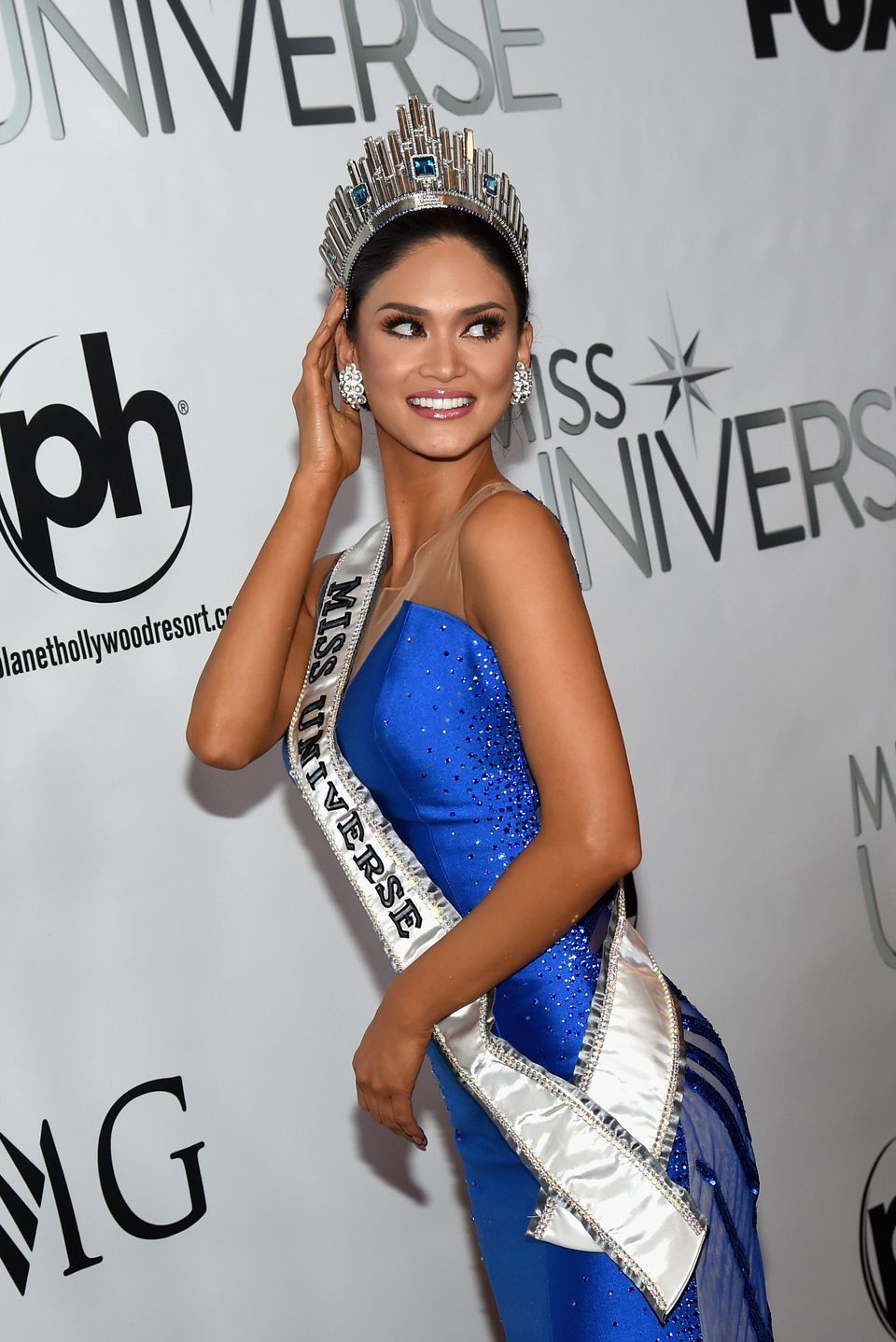