The official Steve Jobs biography (unlike the iPhone 5) has a definite release date.

"Steve Jobs," by biographer Walter Isaacson, will be released on November 21, 2011, according to an update on the book's Barnes & Noble page spotted by tech blog All Things Digital.

In addition to the new release date, the first-ever sanctioned Steve Jobs biography got some new cover art today. (See image below.) Could this be the book's official jacket? It's certainly more attractive than the Amazon listing we saw back in June. It's also featured in Apple's iBook section of the App Store, so it seems pretty safe to say that, yes, this is real. 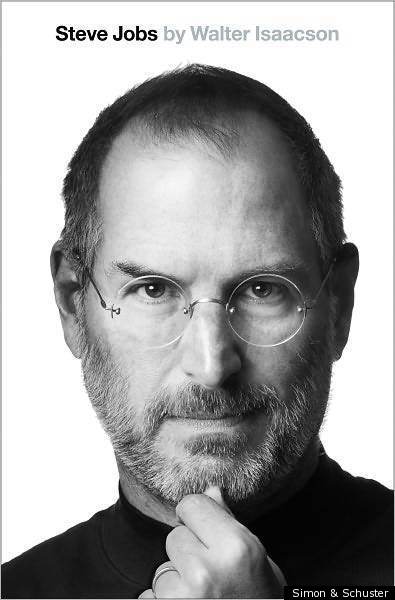 Count me as not at all surprised the cover is in black-and-white.

Isaacson, who has previously written biographies of Albert Einstein, Benjamin Franklin and Henry Kissinger, culled information from over 40 interviews with Jobs and also spoke with over 100 of Jobs' family members, friends and co-workers for his book. Though the biography is the first to have been written with Jobs' participation, the publisher's blurb makes sure to note that Jobs "asked for no control over what was written nor even the right to read it before it was published."

"Steve Jobs" was originally rumored for an "early 2012" release and was also originally titled "iSteve: The Book of Jobs." Isaacson changed the title because his wife and kid thought it was "too cutesy." No word yet on whether Isaacson's wife and kid thought the release date of early 2012 was too cutesy, but the book's release date has been pushed forward to November 21, 2011.

CORRECTION: A previous version of this article referred to author Walter Isaacson's wife and kids. He only has one child.