The notoriously tight-lipped Steve Jobs has reportedly agreed to collaborate with author Walter Isaacson on an authorized version of Steve Jobs' biography.

Already the blogosphere is buzzing with anticipation and excitement.

Details on the book are slim, but the New York Times reports, 'The book, which is in the early planning stages, would cover the entire life of Mr. Jobs, from his youth in the area now known as Silicon Valley through his years at Apple, these people [who were briefed on the book project] said.'

To get your creative juices flowing, here are six mock-ups of possible covers for the forthcoming book, via Flickr member flypigs. (see below) 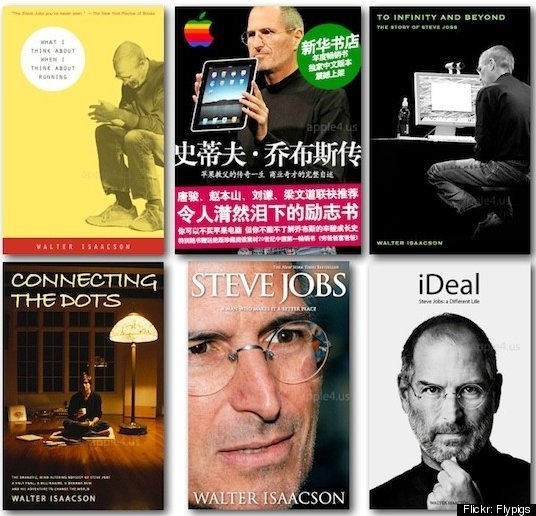