Even before Apple co-founder and former CEO Steve Jobs passed away at the age of 56 on October 5 of last year, the whole world was fascinated not only with the man who helped transform Silicon Valley but also by the mystery surrounding the company he helmed.

Biographies like Walter Isaacson's best-seller, "Steve Jobs," published last October, have already uncovered much about Jobs. But other works, like Adam Lashinsky's "Inside Apple: How America's Most Admired -- And Secretive -- Company Really Works" and Ken Segall's soon-to-be-published "Insanely Simple: The Obsession That Drives Apple's Success," strive to explain all there is to know about Apple itself and how other companies may learn from Jobs' successful leadership.

Fortune editor Adam Lashinsky's book was just recently released on January 25 and has already captured attention with what it has unveiled about Apple's methods. While the company has thrived on super-strict secrecy, Lashinsky told the New York Times that this strategy might not work for every business out there. "There's definitely a don't-try-this-at-home aspect to it," he explained. "You don't want to flip a switch and be like Apple. But could most companies do a better job of keeping secrets? I think so. Could they restrict the number of people authorized to speak for the company? I think so."

As former Apple agency creative director under Steve Jobs, Ken Segall's book promises to be another good read, this time a thorough explication of Apple's notorious simplistic principles from a unique insider perspective. "Apple's devotion to Simplicity is the one constant that can be traced from the first apple II computer all the way to today's iPad," wrote Ken Segall on his blog. "Though the company's success is built upon engineering and design skills, it's the love of Simplicity that truly powers Apple, revolution after revolution."

While these books are sure to be an education in and of themselves, there are a variety of others on Steve Jobs and Apple published in the last several months that appeal to all ages and are just waiting to be read. Check out the slideshow below to learn a little more about them, and tell us: Which ones are you dying to read or share? 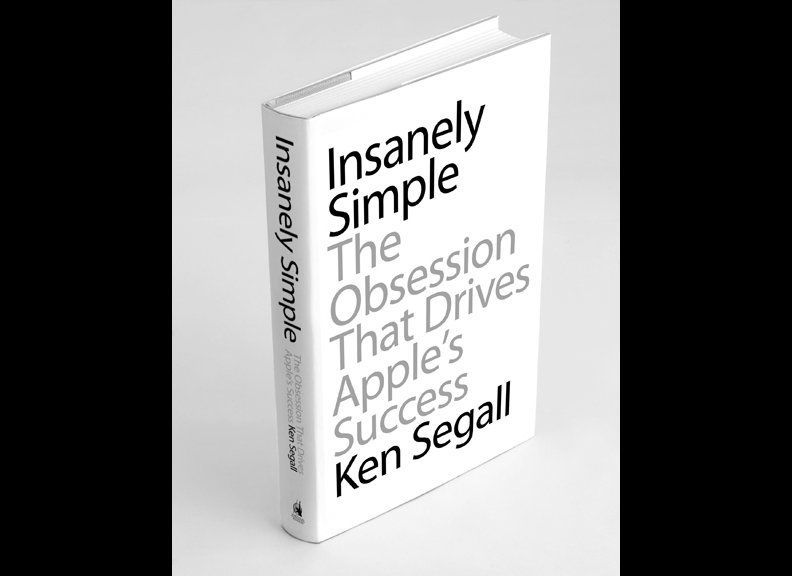 1 / 9
'Insanely Simple: The Obsession That Drives Apple's Success'
While Ken Segall's <em>Insanely Simple: The Obsession That Drives Apple's Success</em> isn't due to be released until April 26, people have already started <a href="http://thenextweb.com/apple/2012/02/15/insanely-simple-a-new-book-about-apple-and-steve-jobs-that-should-be-better-than-the-bio/" target="_hplink">talking about it</a>. Perhaps it's because it's told through the eyes of a former Apple insider (Segall was Apple's creative director under Steve Jobs) or maybe there are many small businesses hoping to follow in Apple's footsteps to success. Whatever the reason may be, if you're just as excited for it as many others are, you can <a href="http://www.amazon.com/Insanely-Simple-Obsession-Drives-Success/dp/1591844835/ref=sr_1_1?ie=UTF8&qid=1326326885&sr=8-1&tag=thehuffingtop-20" target="_hplink">preorder it now on Amazon</a>.
The Next Web