Steve Jobs, Apple co-founder and former CEO, has died at the age of 56.

Apple has lost a visionary and creative genius, and the world has lost an amazing human being. Those of us who have been fortunate enough to know and work with Steve have lost a dear friend and an inspiring mentor. Steve leaves behind a company that only he could have built, and his spirit will forever be the foundation of Apple.

Steve Jobs' family released this statement on his passing:

In his public life, Steve was known as a visionary; in his private life, he cherished his family. We are thankful to the many people who have shared their wishes and prayers during the last year of Steve’s illness; a website will be provided for those who wish to offer tributes and memories.

We are grateful for the support and kindness of those who share our feelings for Steve. We know many of you will mourn with us, and we ask that you respect our privacy during our time of grief.

Apple released a statement from current CEO Tim Cook, which was sent to company employees:

I have some very sad news to share with all of you. Steve passed away earlier today.

Apple has lost a visionary and creative genius, and the world has lost an amazing human being. Those of us who have been fortunate enough to know and work with Steve have lost a dear friend and an inspiring mentor. Steve leaves behind a company that only he could have built, and his spirit will forever be the foundation of Apple.

We are planning a celebration of Steve's extraordinary life for Apple employees that will take place soon. If you would like to share your thoughts, memories and condolences in the interim, you can simply email rememberingsteve@apple.com.

No words can adequately express our sadness at Steve’s death or our gratitude for the opportunity to work with him. We will honor his memory by dedicating ourselves to continuing the work he loved so much.

The White House released a statement by President Barack Obama:

Michelle and I are saddened to learn of the passing of Steve Jobs. Steve was among the greatest of American innovators - brave enough to think differently, bold enough to believe he could change the world, and talented enough to do it.

By building one of the planet’s most successful companies from his garage, he exemplified the spirit of American ingenuity. By making computers personal and putting the internet in our pockets, he made the information revolution not only accessible, but intuitive and fun. And by turning his talents to storytelling, he has brought joy to millions of children and grownups alike. Steve was fond of saying that he lived every day like it was his last. Because he did, he transformed our lives, redefined entire industries, and achieved one of the rarest feats in human history: he changed the way each of us sees the world.

The world has lost a visionary. And there may be no greater tribute to Steve’s success than the fact that much of the world learned of his passing on a device he invented. Michelle and I send our thoughts and prayers to Steve’s wife Laurene, his family, and all those who loved him.

Obama's campaign added its condolences, tweeting from his official account: "Rest in peace, Steve Jobs. From all of us at #Obama2012, thank you for the work you make possible every day—including ours."

Facebook's Mark Zuckerberg delivered his thanks on his official Facebook page, writing: "Steve, thank you for being a mentor and a friend. Thanks for showing that what you build can change the world. I will miss you."

The Associated Press highlights the impact Jobs had on modern technology:

Cultivating Apple's countercultural sensibility and a minimalist design ethic, Jobs rolled out one sensational product after another, even in the face of the late-2000s recession and his own failing health.

He helped change computers from a geeky hobbyist's obsession to a necessity of modern life at work and home, and in the process he upended not just personal technology but the cellphone and music industries.

Back in 2005, Jobs revealed some of his thoughts on death in a heartfelt commencement address at Stanford University, telling students: "Remembering that you are going to die is the best way I know to avoid the trap of thinking you have something to lose."

Apple.com has transformed its homepage to a tribute for its former leader.

PHOTOS: Steve Jobs Through The Years 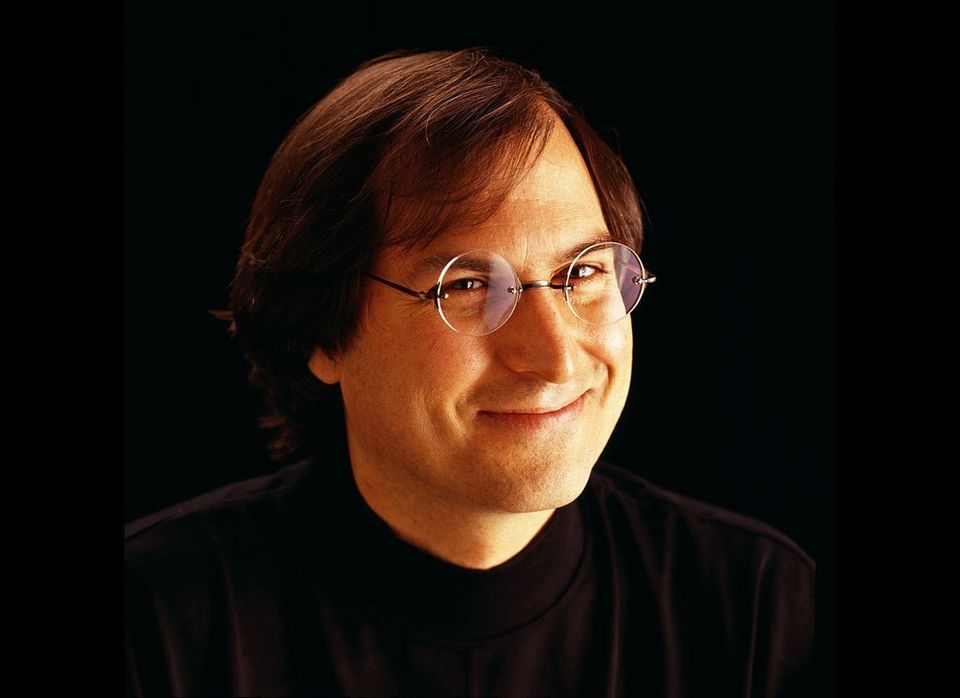 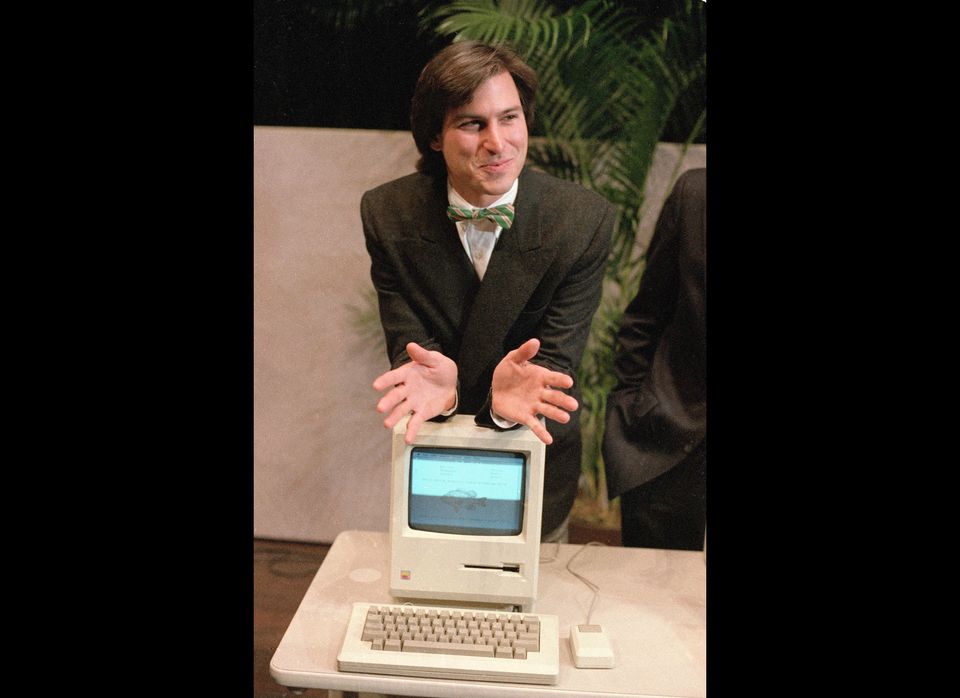 1 / 7
Steve Jobs 1955-2011
In this Jan. 24, 1984, file photo, Steve Jobs, chairman of the board of Apple Computer, leans on the new "Macintosh" personal computer following a shareholder's meeting in Cupertino, Calif. Apple on Wednesday, Oct. 5, 2011 announced the death of its visionary co-founder Steve Jobs from cancer at age 56. (Paul Sakuma, AP)