Steve Jobs told Rupert Murdoch that Fox News was a "destructive force in our society," according to the blockbuster biography of the late Apple CEO.

Poynter was the first to uncover Jobs' blunt words about the network in Walter Isaacson's new book. Isaacson writes that, after speaking at a News Corp. retreat, Jobs unloaded on Murdoch:

"You're blowing it with Fox News," Jobs told him over dinner. "The axis today is not liberal and conservative, the axis is constructive-destructive, and you've cast your lot with the destructive people. Fox has become an incredibly destructive force in our society. You can be better, and this is going to be your legacy if you're not careful." Jobs said he thought Murdoch did not really like how far Fox had gone. "Rupert's a builder, not a tearer-downer," he said. "I've had some meetings with James, and I think he agrees with me. I can just tell."

This was part of Jobs' apparent love of tough talk with other powerful people. He also told President Obama that his economic policies would rob him of a second term.

Nevertheless, Jobs was a close collaborator with Murdoch, working with him on the mogul's iPad newspaper The Daily.

To read about what Jobs thought of the New York Times, click here.

Other nuggets from the book: 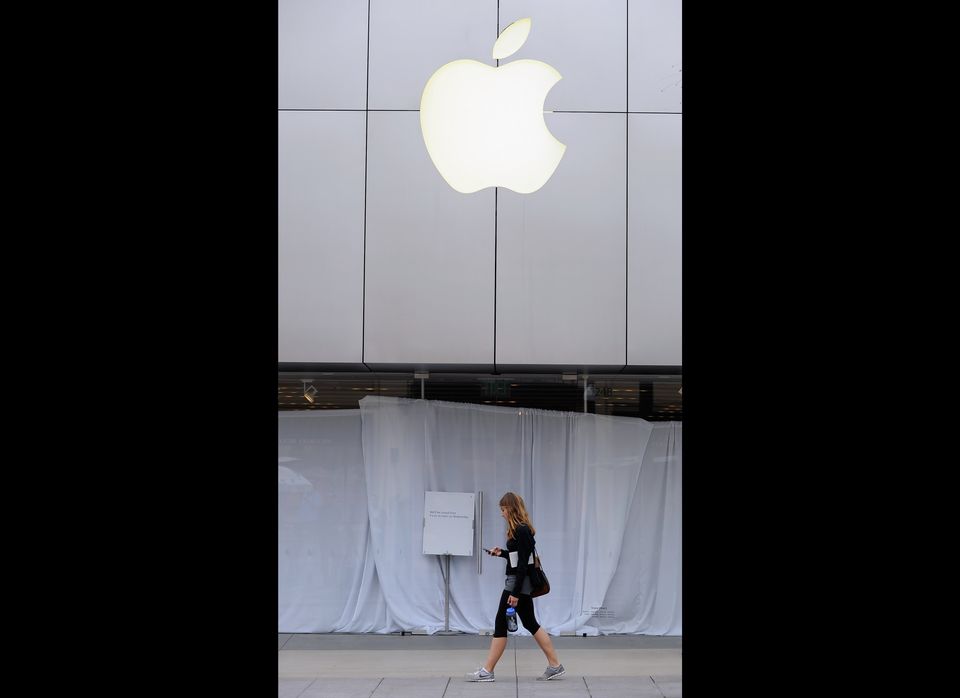