Stengel discussed Time's redone cover with Matt Lauer and Tom Brokaw on Thursday's "Today." Lauer chose a simple way of capturing Jobs' legacy by asking the people in the show's plaza to hold up their Apple products. Almost everyone in the crowd had one.

Below, see Time's last cover of Steve Jobs, as well as its first, in 1982. See a full gallery of the magazine's Jobs covers here. 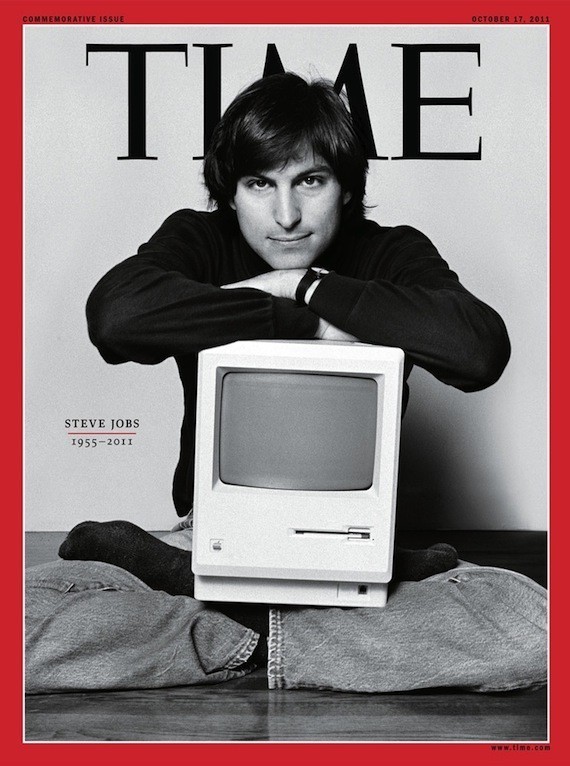 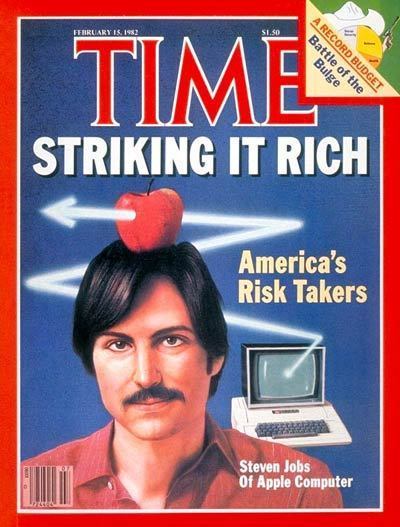