Mere hours after Apple announced word of his passing, artists, illustrators and animators have already started to express their grief in the way they know best -- through their work instead of their words. Passed along through Twitter, Tumblr and Digg, these images -- often rendered on devices Jobs himself invented -- represent a poignant tribute to the late technology innovator.

Check out the slideshow to see what's appeared already. We'll continue to add more images as we find them. 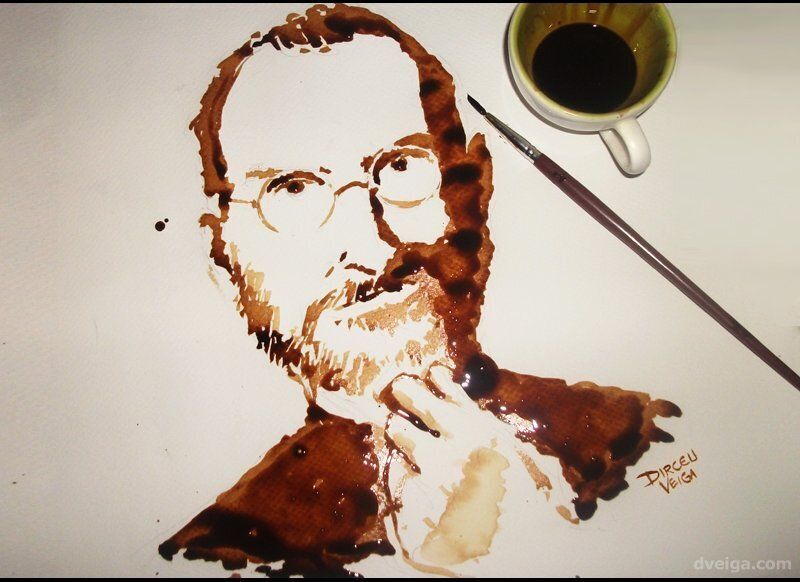 1 / 20
"Thanks Steve Jobs, for all your work and inspiring life. Here's my simple but sincere tribute," <a href="http://www.dveiga.com/steve-jobs-tribute-art/" target="_hplink">says artist Dirceu Veiga</a>, who created this 'coffee art tribute.'