Sure, the late Steve Jobs had a temper and a serious obsession with perfection, but that doesn't mean Apple's co-founder and former CEO didn't like to have some fun, too.

"Just as Wonka did in the movie, Steve wanted to put a golden certificate representing the millionth iMac inside the box of one iMac, and publicize that fact," writes Segall, according to The Huffington Post's copy of the book. "Whoever opened the lucky iMac box would be refunded the purchase price and be flown to Cupertino, where he or she (and, presumably, the accompanying family) would be taken on a tour of the Apple campus."

Apparently, Jobs had been completely serious about the idea. He had his internal creative group design an actual prototype of a golden ticket and had even been planning to meet the winner dressed to the nines as Willy Wonka.

Unfortunately, it seems California law got in Jobs' way. MacRumors reports that the state required sweepstakes contests to allow participation without the purchase of a product, meaning that Jobs couldn't limit potential winners to just iMac buyers, or any Apple customers, for that matter.

Business Insider reports that Segall, an ad exec who had worked with Jobs for 12 years, felt the Willy Wonka idea was one of Jobs' "nuttiest."

"He was cool in that he would come into a meeting and say he had this idea, but his ideas didn't always go anywhere," Segall told Business Insider. "The Willy Wonka idea -- and the fact that he wanted to dress up -- was really out of character for him. A lot of people will probably read that story and think it sounds like a pretty good idea."

What do you think of Jobs' wonky idea? Do you think it would have been successful? Let us know in the comments! But, before you do, make sure to check out a few other fascinating reads about Apple's co-founder by flipping through the slideshow below.

Steve Jobs Wanted To Pull A Willy Wonka, Golden Ticket And All 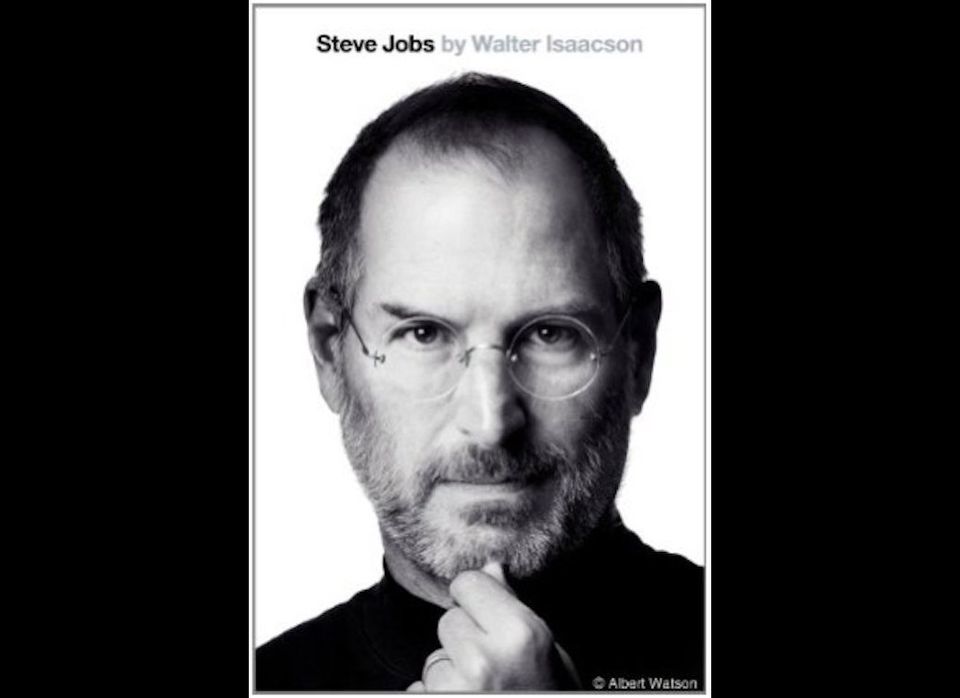 1 / 8
'Steve Jobs'
Perhaps the most popular and widely-acclaimed book about Steve Jobs, Walter Isaacson's <a href="http://www.amazon.com/Steve-Jobs-Walter-Isaacson/dp/1451648537?tag=thehuffingtop-20?tag=thehuffingtop-20" target="_hplink"><em>Steve Jobs</em></a> is an exhaustive biography written with the help of "more than a hundred family members, friends, adversaries, competitors, and colleagues," <a href="http://www.amazon.com/Steve-Jobs-Walter-Isaacson/dp/1451648537" target="_hplink">according to Amazon</a>. Steve Jobs himself <a href="was interviewed more than 40 times for this book and " target="_hplink">authorized Isaacson to be his biographer</a> back in 2009 and was interviewed more than 40 times for this book. Isaacson's life story of Steve Jobs is a comprehensive, riveting look at the man behind Apple.
Amazon