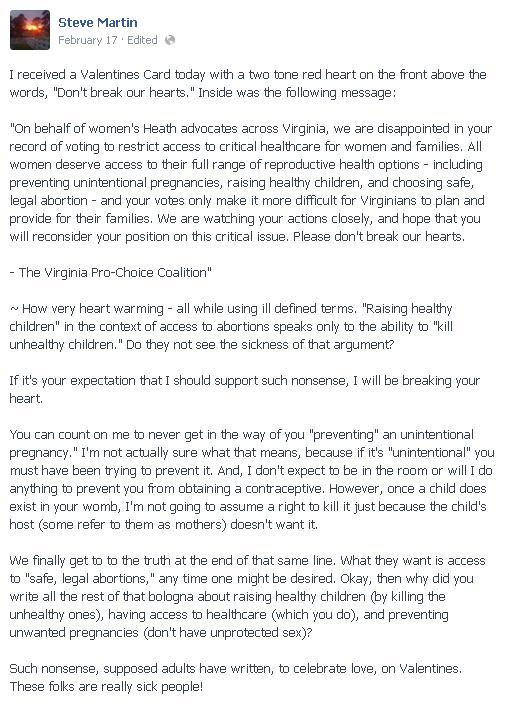 Virginia Republican Says A Pregnant Woman Is Just A 'Host,' Though 'Some Refer To Them As Mothers'
GOP Women In Congress