The ever-polite Steve Nash doesn't like dwelling on the past. But he does think that he could have won a championship or two in Dallas if he had stayed with the Mavericks.

"I think yeah we would have won maybe more than one championship if we would have stayed together," he told HuffPost Live's Marc Lamont Hill on Tuesday. "You know, Mark's put incredible resources into that team. Energy, passion, ideas."

"I think I played my best basketball from that point on," he added. "Obviously Dirk was unbelievable and won a championship there, and I think it could have been something great, but I don't spend much time thinking about it. But the arrogant cocky part of me is like, 'Yeah, would would have won.'"

Nash signed with the Phoenix Suns in 2004 after six years and two All-Star seasons with the Mavericks. He would go on to win two MVPs with the Suns, but retired this year with zero championships to his name.

Cuban has since said that letting Nash walk away was the "worst move" he's made as owner of the Mavs. The Mavs would nevertheless go on without Nash to win the NBA Finals in 2011.

The NBA legend will play his "Showdown in Chinatown" charity soccer match in New York City on Wednesday.

Watch Nash discuss what could have been in the video above, and click here for his full HuffPost Live conversation. 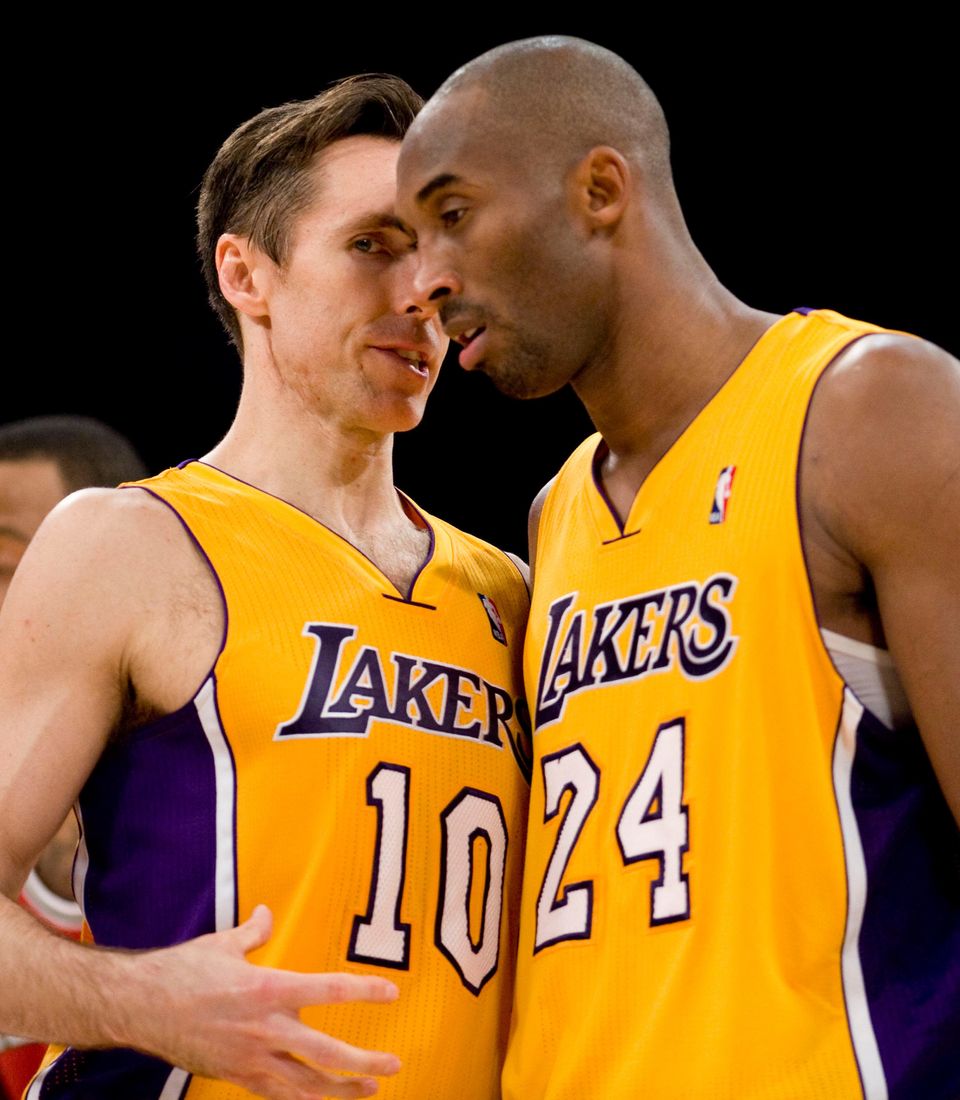 1 / 5
Solo Yoga
Nash makes time for yoga every day -- even if it's just 10 minutes on his own. "I think yoga is very regenerative."
Alamy