Steve Wozniak -- the lovable, free-thinking co-founder of Apple --has become well-known for speaking his mind: He's not afraid to praise the work of Apple's competitors (often lauding the dastardly Google, for instance), nor does he shy away from bashing the company he helped start (he is, uh, not a fan of what Apple's done with Siri. Not at all.)

Now, the original Apple exec is celebrating yet another tech company's achievements: Speaking at the Entel technology conference in Chile, Wozniak commended longtime Apple rival Microsoft for its design turnaround, lavishing praise on what he views as the company's new commitment to the "convergence of art and technology" with the Surface tablet, Xbox Kinect, and Windows Phone operating system.

These new products are so visually appealing, Wozniak joked, it's as though "Steve Jobs was reincarnated at Microsoft."

You can watch his remarks -- in which he also blasts the U.S. government for its handling of the Kim Dotcom arrest -- below:

Wozniak, who has noted his admiration for the Windows Phone operating system before, likes the Jobs-esque artistic vision coming out of Microsoft, marveling at what he perceives as a sharp turnaround in quality:

"I'm glad that Microsoft is starting to show that maybe they're a different company than before," he said. "I don't remember this sort of thing happening in a long, long time from Microsoft."

Wozniak's remarks coincide with a broadside against Apple from Microsoft CEO Steve Ballmer, who pledged that his company will not give up any ground to its white-hot rival.

With the ground-shifting Windows 8 -- and the much-hyped Surface tablet -- arriving at the end of October, we should begin to see if Microsoft really can hold on to its many advantages over Apple.

As for Wozniak: Let's hope he keeps speaking his mind and spreading the love to the great products that all tech companies -- not just the one he pledges allegiance to -- are making. We can all agree that's a good principle...right? 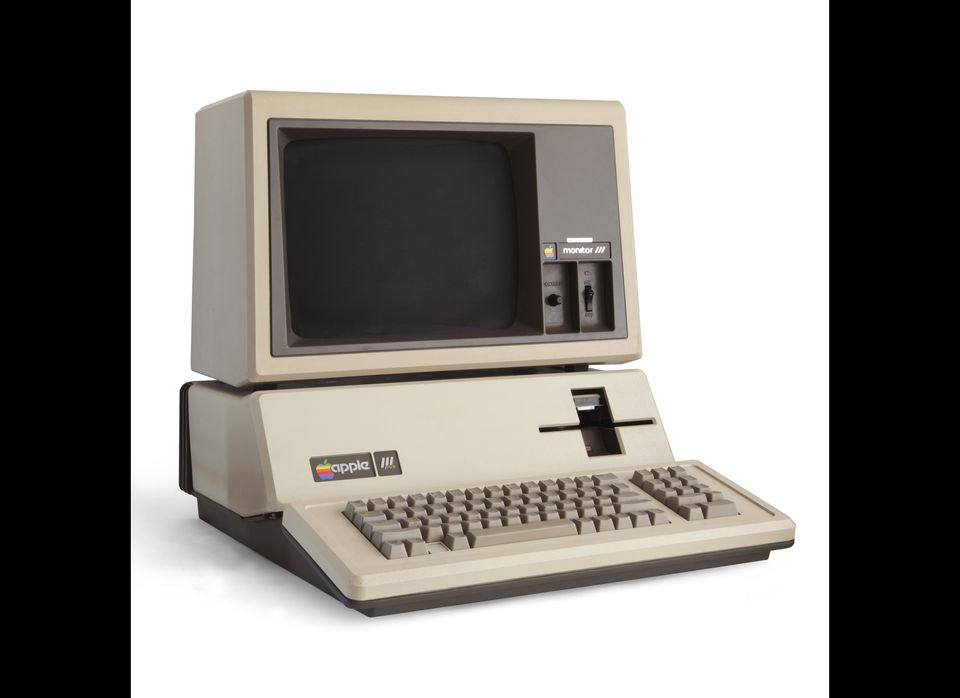 1 / 6
'Failure'
In December 2011, Wozniak <a href="http://gadgets.ndtv.com/internet/news/apple-co-founder-steve-wozniak-in-india-224892" target="_hplink">told a group of entrepreneurs in Bangalore</a> that three Apple computers from the 1980s were "failures" because important decisions had come from company executives instead of "the guys at Apple." " ... if the guys at Apple had built the machine that they would love, it would have been successful," <a href="http://gadgets.ndtv.com/internet/news/apple-co-founder-steve-wozniak-in-india-224892" target="_hplink">he said, according to NDTV</a>. "It came instead from formulas from Apple executives. Marketing people were in charge and some very bad decisions got made, in my opinion. There were hardware failures. You put out a product that has failures right away, and even if you fix it a year later, it just doesn't sell." He elaborated <a href="http://gadgets.ndtv.com/internet/news/apple-co-founder-steve-wozniak-in-india-224892" target="_hplink">in a follow-up answer</a>: "The Apple III was a failure, the LISA was a failure, and the Macintosh was a failure. It was only by modifying the Macintosh hugely and over time that we made it a good computer." <em><a href="http://gadgets.ndtv.com/internet/news/apple-co-founder-steve-wozniak-in-india-224892" target="_hplink">Read the entire interview at NDTV.com</a>.</em>
<a href="http://www.flickr.com/" target="_blank">Flickr:</a> <a href="http://www.flickr.com/people/37796451@N00/" target="_blank"> Easterbilby</a>