The big-time producer wrote on Vivid's web site that Republicans "need to catch up with what's happening in America and the world today," he said. "Books like '50 Shades of Grey,' dozens of popular cable TV shows and the web have made the public more comfortable with portrayals of sex than they ever have been before... Sex is everywhere." 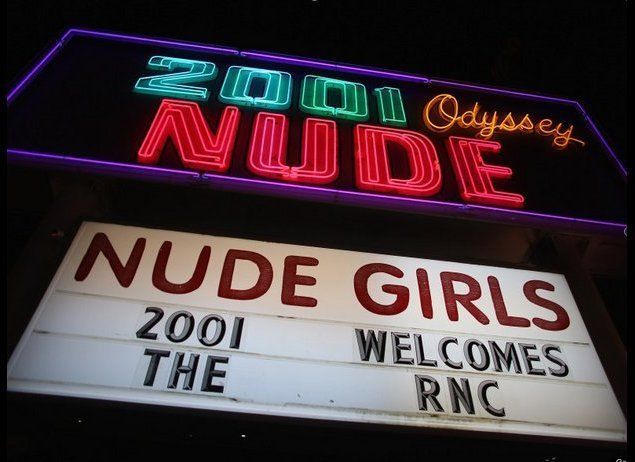