For the past four years, I've been investigating the history of great ideas: the scientific, technological, and creative breakthroughs that have come to define the modern world -- and the environments that made them possible. That research led me to my new book, "Where Good Ideas Come From: The Natural History Of Innovation," but along the way, it also led me to a surprising discovery about the minds and workspaces that generated some of history's great innovations: they were remarkably error-prone.

"In all probability," British Economist William Stanley Jevons wrote in 1874, "the errors of the great mind exceed in number those of the less vigorous one." Making mistakes turns out to be a strangely generative process: it sends you down a new path, allows an interesting new connection to form in your mind. The history of being spectacularly right has a shadow history lurking behind it: a much longer history of being spectacularly wrong, again and again. (For a rich philosophical take on this subject, I recommend Kathryn Schulz's book, "Being Wrong.") And not just wrong, but messy. A shockingly large number of transformative ideas in the annals of science can be attributed to contaminated laboratory environments. Great scientists and inventors seem to have an openness to the serendipitous discoveries that happen when you accidentally knock over the tissue sample, or misinterpret the data from the last experiment. As one great inventor, Ben Franklin, put it: "Truth is uniform and narrow; it constantly exists, and does not seem to require so much an active energy, as a passive aptitude of soul in order to encounter it. But error is endlessly diversified." In that spirit, a short tour of some of history's most brilliant and world-changing mistakes: 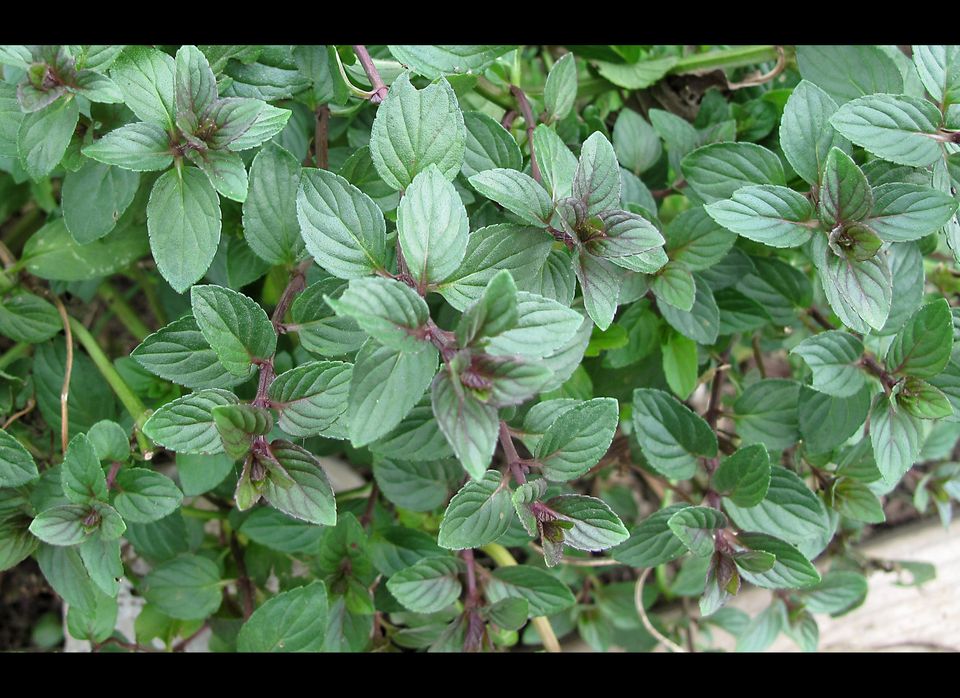 1 / 6
Photosynthesis
In the mid 1770s, the British chemist and radical Joseph Priestley decided to investigate how long it would take a plant to die if it was deprived of ordinary air. He placed a mint plant in a sealed bell jar, expecting that the plant would die, just as mice or spiders perished in the same circumstances. But he was wrong: the plant thrived. In fact, it thrived even if you burned all the oxygen out of the jar before placing the plant in it. Priestley’s error energized him to investigate this strange behavior, and it ultimately led him to one of the founding discoveries of what we now call ecosystem science: the realization that plants expel oxygen as part of photosynthesis, and indeed have created much of the earth’s breathable atmosphere.