Thirteen turned out to be a lucky number for a North Carolina man who set a new Guinness World Record by “putting the most number of people in a soap bubble in 30 seconds.”

The record-adjudicating organization announced Saturday that 56-year-old Steven Langley put individual bubbles around 13 people in that timeframe, posting a video of him performing the sudsy stunt in November at the Huntersville Arts & Cultural Center.

Langley owns six other Guinness World Records, including most paddle balls controlled simultaneously by a person (7); longest hanging chain of soap bubbles (35); and most people making bubbles with garland wands simultaneously (317), according to UPI.com. 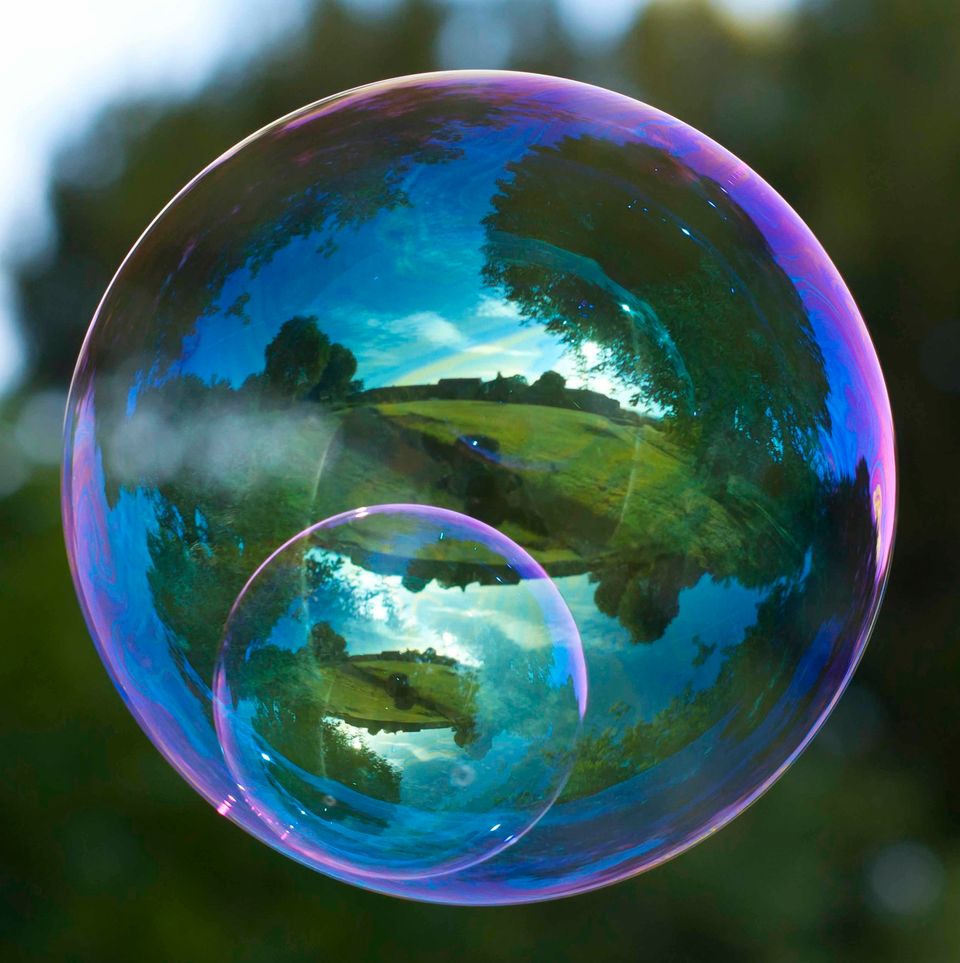 1 / 8
This incredible series of images captured in the reflection of a bubble is enough to blow your mind.
Richard Heeks / Caters News