This week in "E.T." flashbacks: Amazing footage has surfaced of Steven Spielberg and John Williams at a piano, writing the movie's theme song.

The video was posted to YouTube last week by user UniversalPicsSweden. It shows Spielberg and Williams dissecting the melody to fit the film -- at times pausing to listen to audio of Henry Thomas, who plays Elliott in the movie.

Thomas' stunning E.T. audition was recently unearthed as well, with the film celebrating its 30th anniversary this year.

PHOTO GALLERY
&quot;E.T.&quot; Where Are They Now?
Download
Calling all HuffPost superfans!
Sign up for membership to become a founding member and help shape HuffPost's next chapter
Join HuffPost

'E.T.' Theme Song: Steven Spielberg And John Williams Write The Track
&quot;E.T.&quot; Where Are They Now? 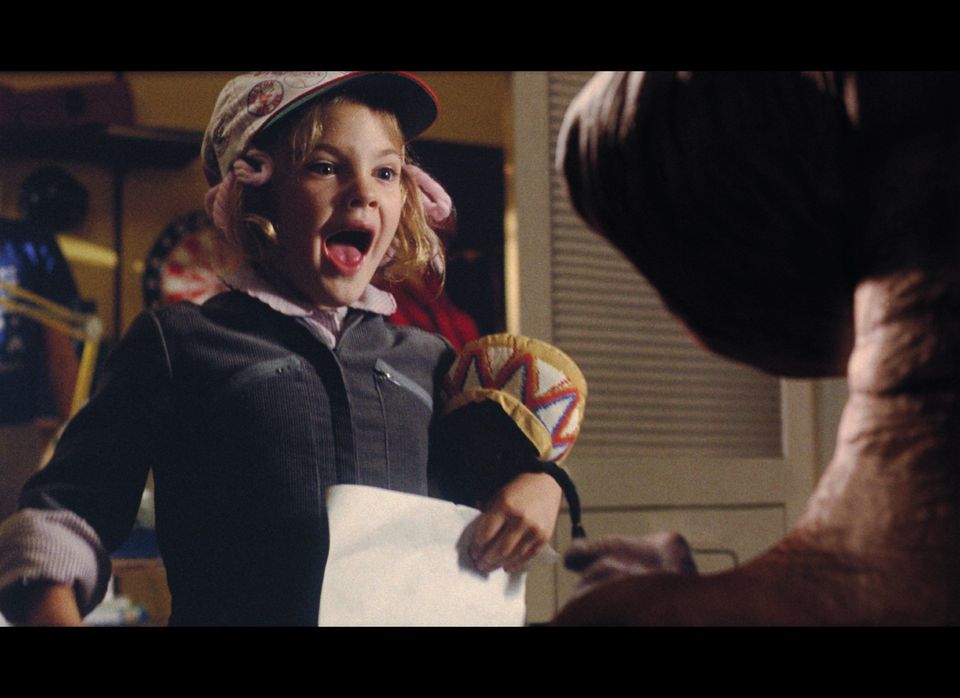