Stevie Nicks' new album, "24 Karat Gold," is made up of "songs from the vault," tracks she wrote in the '70s and '80s, but never fully recorded or released. In video commentary for the track "Mabel Normand," debuting at HuffPost Entertainment, Nicks explains how and why she wrote the dramatic song about Normand, a silent movie star who died in 1930.

Nicks was inspired by the actress after she saw a documentary, which portrayed Normand's life as a cocaine addict. "She was really walking on the edge for a lot of her life," Nicks said. "And I was walking on the edge, too." She wrote the track in 1985 and remembered, "1984 into 1985 was a dangerous year in my life. I definitely could have died."

Nicks tried and tried to get this song made, but said no one could tackle it until now. "It was really important to me to get this song out. It's really about what drugs can do to you." Nicks explained how the song and Normand made her realize it was time to kick her own drug habit and go to rehab: "I, unlike Mabel, managed to get a hold of it."

Listen to the song and hear more of Nicks' brutally honest commentary: 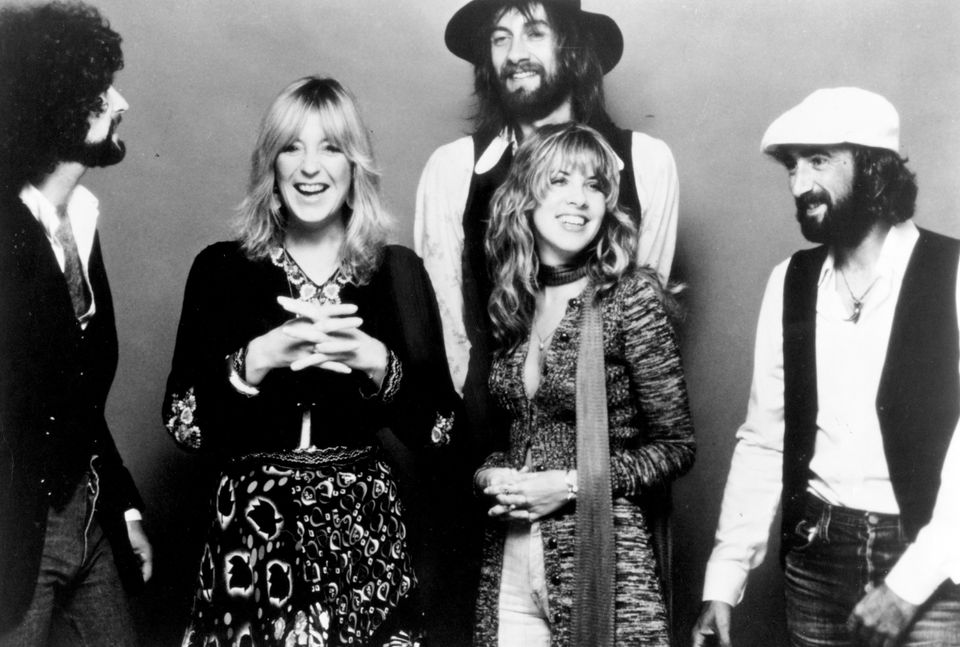