Pop star Bruno Mars is getting support against accusations of cultural appropriation from an unimpeachable source: Stevie Wonder.

TMZ asked Wonder to chime in on a debate that started last weekend, when activist and writer Seren Sensei called Mars a cultural appropriator on “The Grapevine,” a web series dealing with African-American issues.

Mars, whose mother is Filipino and his father Puerto Rican and Jewish, has made a career with songs based on musical forms that are historically and traditionally African-American, according to CNN.

But Sensei argued that Mars “takes pre-existing work and he just completely, word-for-word recreates it, extrapolates it.”

Wonder, however, one of the most Grammy-winning artists of all time, said he doesn’t think Mars was doing anything inappropriate.

“Here’s the thing, God created music for all of us to enjoy,” Wonder told TMZ. “So we cannot limit ourselves by people’s fears and insecurities.”

He pulled no punches saying what he thought of the accusations.

“He’s a great talent, so all the other stuff is just bullshit,” Wonder said of Mars. “He was inspired by great musicians and great artists and songwriters. So it’s cool.”

As HuffPost has written before, the Cambridge Dictionary defines cultural appropriation as “the act of taking or using things from a culture that is not your own, especially without showing that you understand or respect this culture.”

TMZ asked Wonder if he thought Mars deserved a “pass” because of the reverent way he treats black-originated musical genres like reggae, hip-hop and funk.

Wonder dismissed the question, saying no pass is needed because God created music for everyone. 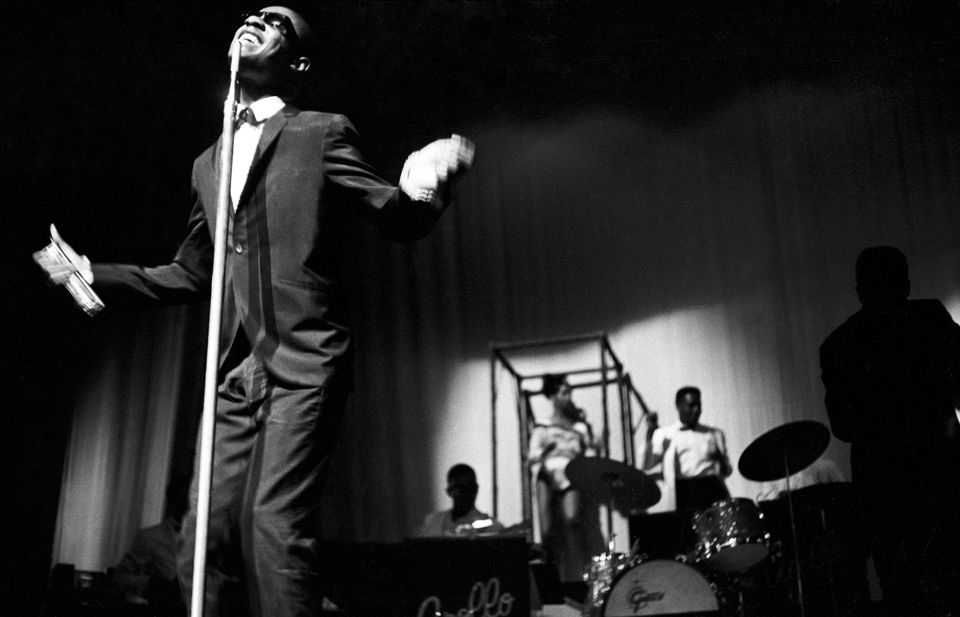