A 5-year-old girl in North Carolina has been stuck with a suspension after she pretended a stick was a gun during recess.

Caitlin Miller said she was playing her favorite game, “King and Queens,” with two friends when the incident happened.

She was the palace guard and protected her royal charges by pretending a stick she found on the playground was a gun, according to local outlet WTVD.

North Carolina mom says her 5-year-old daughter was suspended from school for playing with a stick resembling a gun: https://t.co/UkgXlMFxg8 pic.twitter.com/VX7Rlsd704

Officials for the Hoke County School District said Caitlin made a shooting motion with the stick and thus posed a threat.

“The assistant principal told me Caitlin had a stick and she was using it to shoot and kill other students,” her mother, Brandy Miller, told Fox.

The school released this statement to WTVD:

School board policy 4331 states that Hoke County Schools will not tolerate assaults, threats or harassment from any student. Any student engaging in such behavior will be removed from the classroom or school environment for as long as is necessary to provide a safe and orderly environment for learning.

Caitlin was back in school on Tuesday, but her mother is having trouble explaining the reason for the suspension.

“I mean, we know why it’s bad because we watch the news, but then I have to tell my kid you’re not allowed to play like that in school because people do bad things to kids your age,” Miller told WTVD.”I just want them to apologize to her and tell her that it’s OK. You can be five and have an imagination.”

School suspensions for things that aren’t weapons but look like them is unusual, but it happens more than you might think.

Last May, a kindergartener in Brighton, Colorado, was suspended for wielding a bubble-blowing “gun” at recess.

In March 2015, a 6-year-old in Colorado Springs had the same thing happen when he pointed his index finger like a gun at a classmate while saying, ‘You’re dead.’”

And in March 2013, a 7-year-old in Anne Arundel County, Maryland, was suspended for nibbling a breakfast pastry into the shape of a pistol. 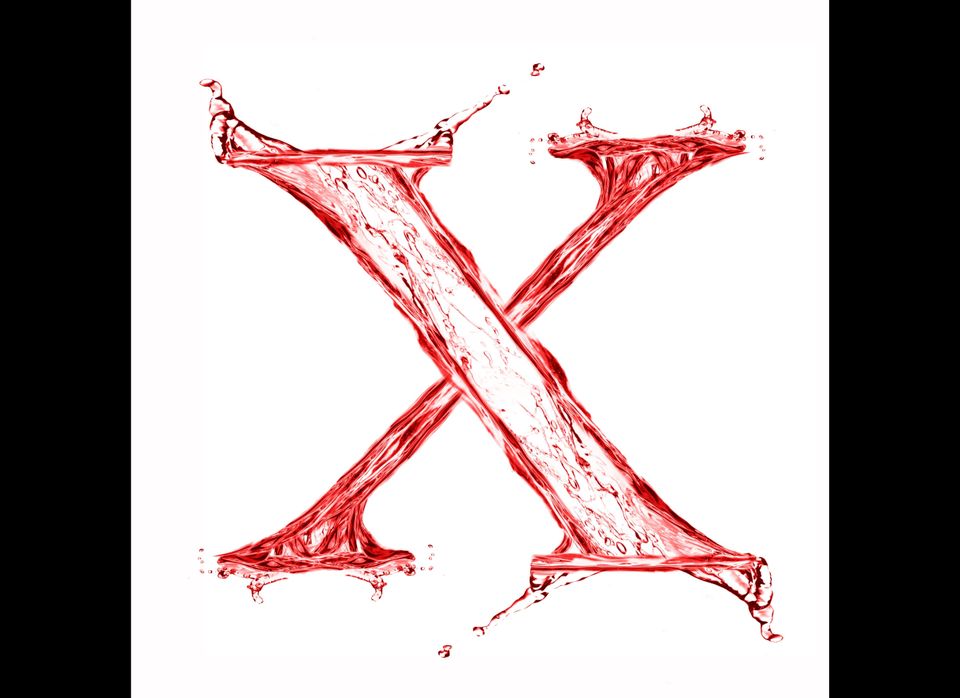 1 / 18
Red Ink
At <a href="http://www.telegraph.co.uk/education/educationnews/3964683/Marking-in-red-ink-banned-in-case-it-upsets-schoolchildren.html" target="_hplink">schools in both Australia and the U.K</a>., green ink has replaced red ink in marking children's paper because of its 'confrontational' nature.
ShutterStock