In light of her much-discussed interview for TIME magazine's Person Of the Year shortlist, Caitlyn Jenner sets the record straight in this op-ed written for WhoSay.

In the first scene of the first episode of I Am Cait, I was up at 4:30 in the morning worrying, "I hope I get it right."

Since I told the world my truth six months ago, I've tried to be a force for good. I've met and listened to many people in the transgender community, from trans women of color, to the parents of trans kids who've taken their own lives, to people working in the courts and legislatures and media to make the world a better, safer place for trans people. I've spent a lot of time listening to people tell me their stories. Even now, at the end of this whirlwind year, I still feel like I have so much to learn.

And sometimes the media takes one comment out of context -- or interprets it to mean something other than what I meant.

In the last week many people have pointed out some mistakes I've made. My first reaction was to feel hurt, to wish people would give me more credit for having a big heart, and to know I don't have a mean bone in my body. But as I've thought about it, I guess I've come to understand that maybe I have made some mistakes, and I need to make my real feelings more clear.

This week a lot of attention was brought to my comments in my TIME interview, in which I said that my appearance is important to me, that I want people to be at ease when they encounter me and that people are still uncomfortable if a trans person looks like "a man in a dress."

I think I caused a lot of hurt with this comment, and I'm truly sorry.

What I was trying to say is that our world really is still a binary one, and that people who look "visibly transgender" sometimes can struggle for acceptance and may be treated poorly by others. And while this may be true, it's also something that needs to change.

Some people look gender non-conforming because they want to look that way - they don't want to conform to society's expectations. Those people have every right to look and present exactly as they choose. And then there are other people who don't have the resources to access the medical procedures that would help them look the way they would like to look. Procedures, incidentally, that most health insurance plans refuse to cover. All of these people are my brothers and my sisters, and I am fighting alongside them, too.

My comments probably made it seem like all I care about is fashion, or makeup or appearance. I can tell you I really enjoy all of that -- it's who I am. It's the world I come from, and as a person in the media I have certain expectations for myself. But I am only one person. There are a lot of ways of being trans. And I want to help create a world in which people are able to express their gender in any way that is true and authentic for them. And most importantly -- a world in which how a trans person is treated isn't dependent on how they look.

I am guessing this is probably not the last time I will say the wrong thing, or say something the wrong way. I promise to keep learning, and to try to be more articulate in the future. We have a lot of hard work to do. I am looking forward to doing it together.

PHOTO GALLERY
15 Things To Know About Being Transgender By Nicholas M. Teich
Download
Calling all HuffPost superfans!
Sign up for membership to become a founding member and help shape HuffPost's next chapter
Join HuffPost
Follow Caitlyn Jenner on Twitter: www.twitter.com/Caitlyn_Jenner

Still So Much to Learn
15 Things To Know About Being Transgender By Nicholas M. Teich 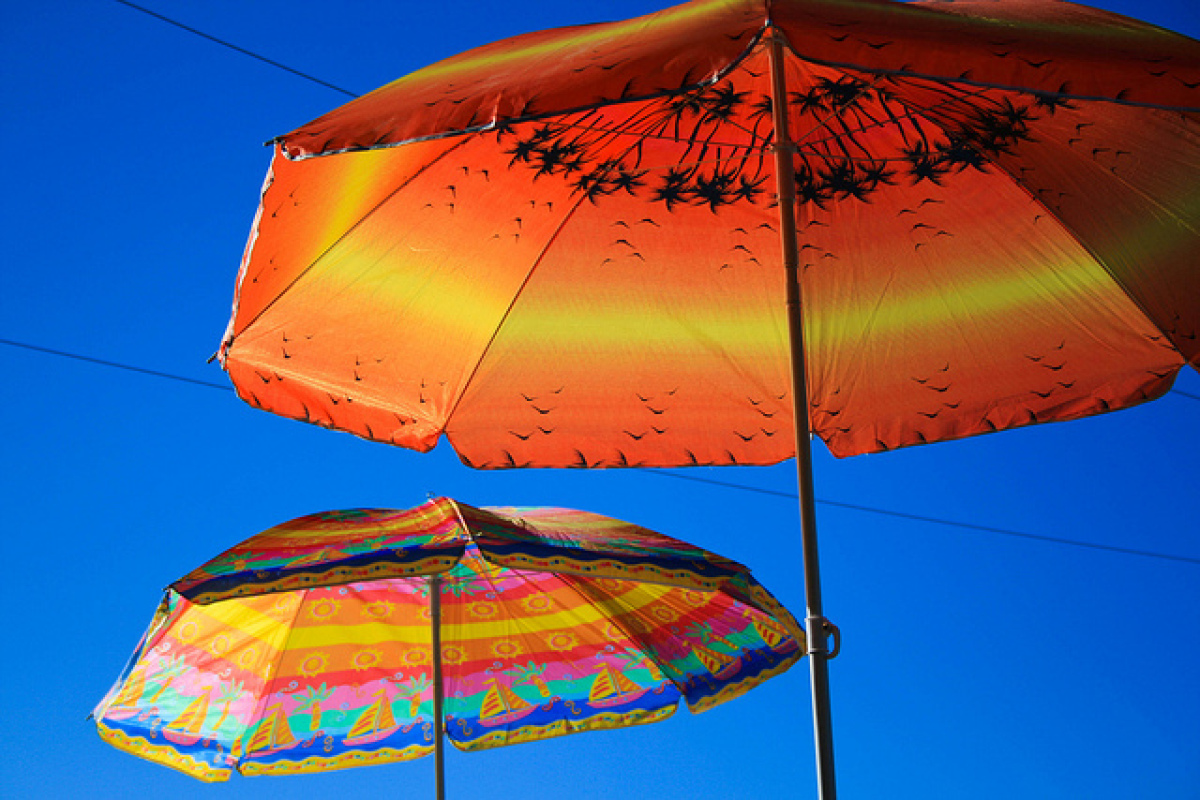