Who says nothing ever gets done in Washington? Swiftly and without fanfare, Congress and President Obama have made it easier for top federal employees to trade on inside information.

On Monday, Obama signed into a law a change in the Stop Trading On Congressional Knowledge, or STOCK Act, which was passed in 2012. The change, which was approved unanimously by Congress last week, means that top federal employees, including staffers on Capital Hill and in the White House, will not have to publicly disclose their financial holdings online. That requirement was part of the original STOCK Act, but its implementation had been delayed again and again by Congress. And now it's dead.

The STOCK Act change does not apply to the president, vice president, members of Congress or candidates for Congress. Obama and Congress loudly passed the original STOCK Act last year after reports in the Wall Street Journal and elsewhere, along with academic studies, noted that lawmakers with access to market-moving information were suspiciously lucky in the timing of their stock trades. One widely-cited estimate suggests congressional portfolios outperform the broader market by 12 percent annually, though there are reasons to doubt that figure.

The rationale for changing the law was that its disclosure requirements created a national security risk, according to a study ordered by Congress and completed by the National Academy of Public Administration. Federal employees' unions had objected to the law from the start, saying it could put federal staffers at risk.

Still, changing the law creates its own risks. Though the law's disclosure requirements still apply to members of Congress, staffers have been a big part of the insider trading problem all along. As the WSJ reported in 2010, many congressional staffers were actively trading in stocks of companies with business before Congress. And many of those staffers were working on legislation affecting those companies.

But it's not as if the original STOCK Act was likely to fully clamp down on insider trading anyway: It was loaded with loopholes, Yale professor Jonathan Macey noted in 2011.

"On closer examination, it appears that what Congress really wants is to keep making the big bucks that come from trading on inside information but to trick those outside of the Beltway into believing they are doing something about this corruption," Macey wrote.

They're still at it. 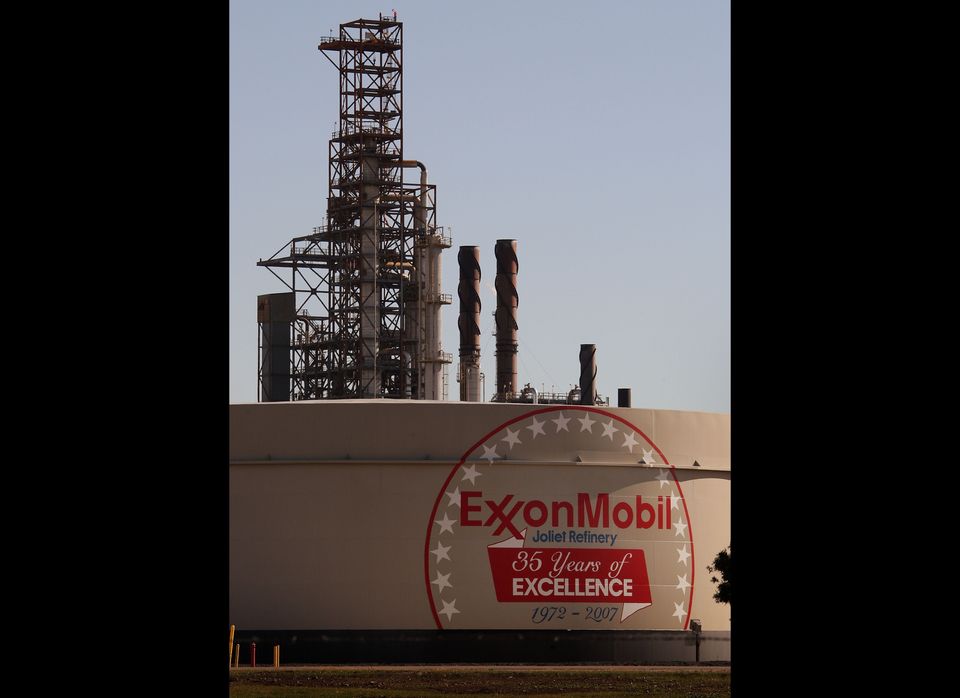