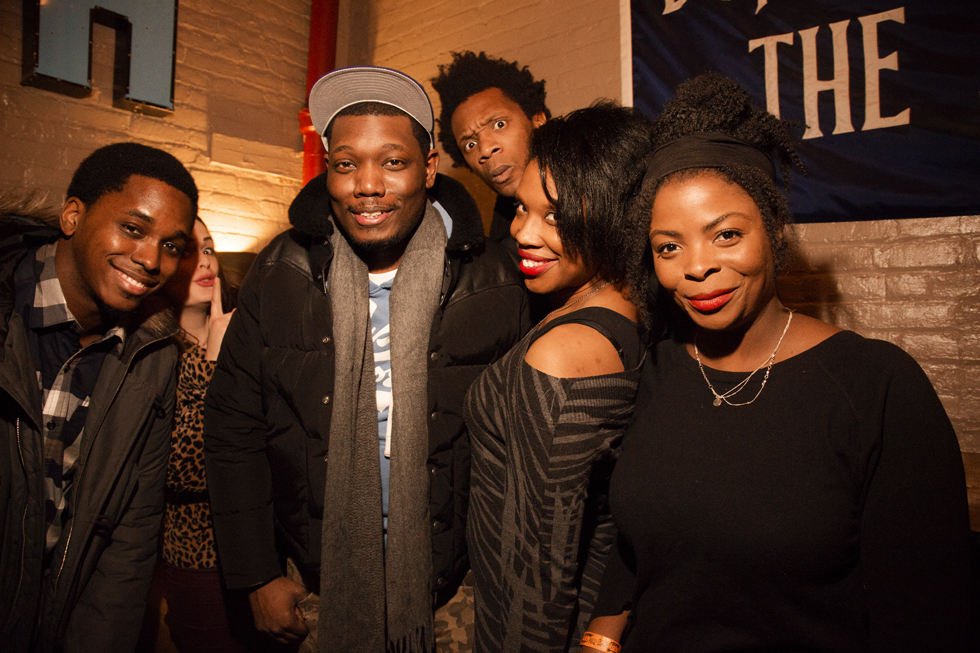 Who: Kevin Barnett, Amber Nelson, Michael Che, Seaton Smith, Joyelle Johnson, Janelle James
Where:
The Bell House, 149 7th Street, Brooklyn, NY
When:
January 2, 2015
What:
Backstage after 50 First Jokes is one of the best parties of the year. A couple hundred more photos from the show are here.