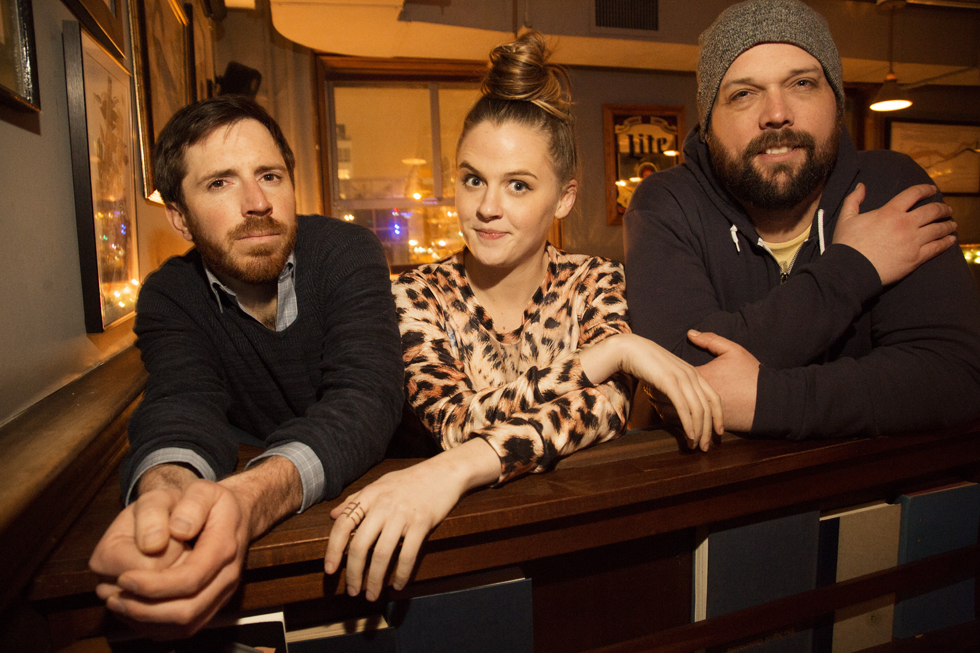 Who:
Joe Zimmerman, Maria Heinegg, Taylor Ketchum
Where:
Over the Eight, 594 Union Avenue, Brooklyn, NY
When:
January 21, 2015
What:
Joe, Maria, and Taylor after their show, Hot Crowd. More photos from the show are here.