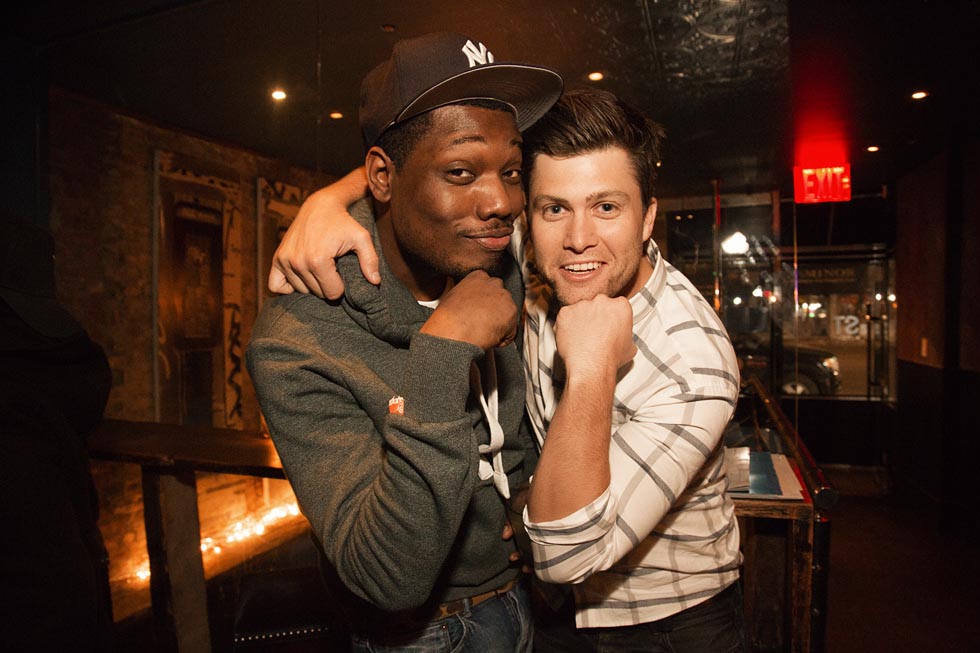 Who:
Michael Che and Colin Jost
Where:
The Stand, 239 Third Avenue, New York, NY
When:
February 11, 2015
What:
Just a fun photo of Che and Colin, two friends with not that much going on this week.