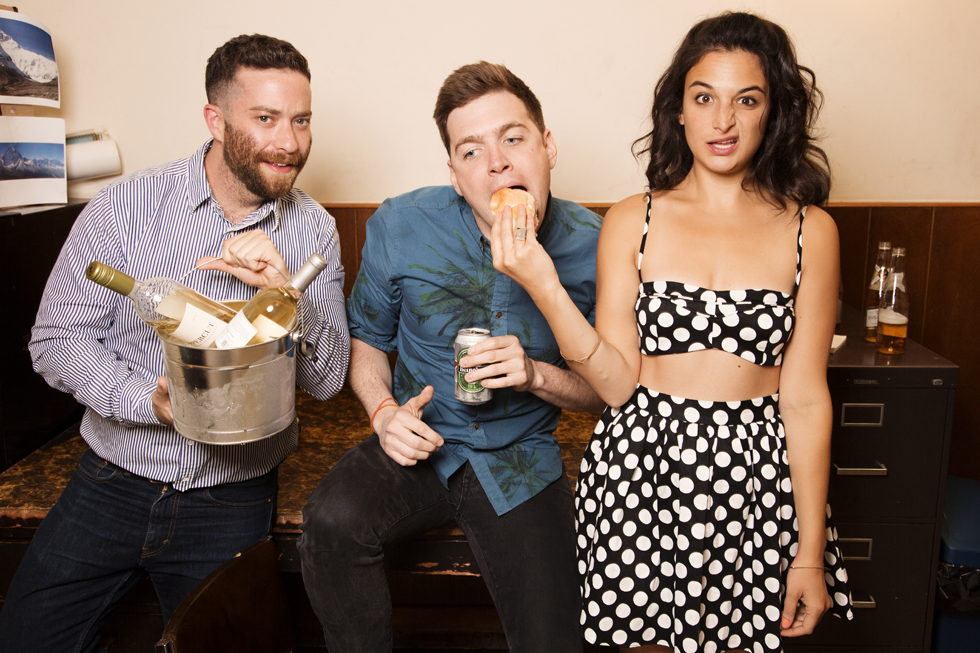 This link has photos from last night's show at Warsaw, with special guests Joe Mande, Greg Johnson, and Hannibal Buress.