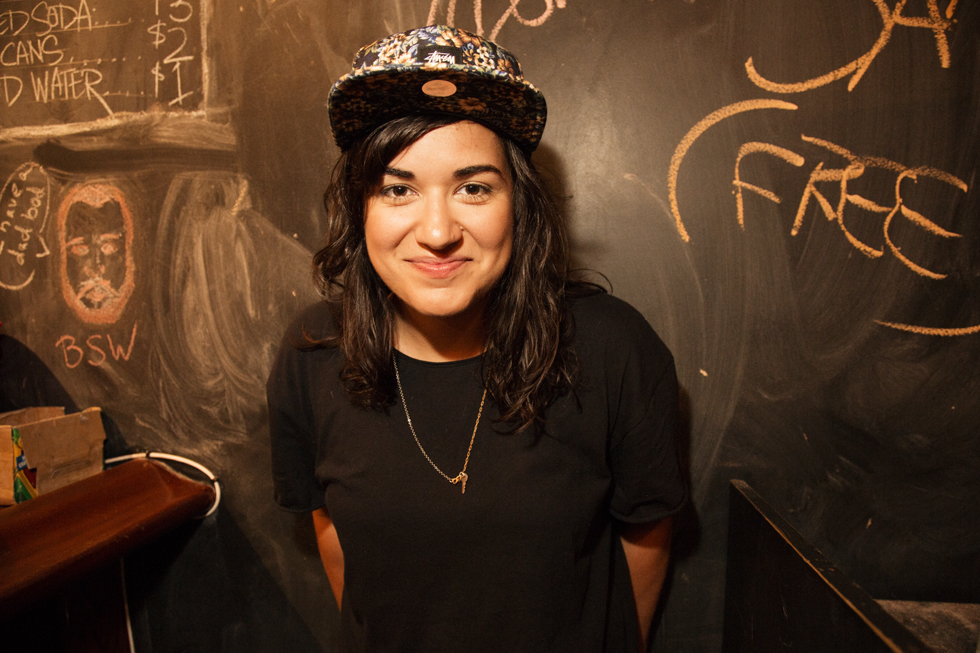 Who:
Sabrina Jalees
Where:
UCB East, 153 East 3rd Street
When:
May 25, 2015
What:
Sabrina Jalees before "The Later Show with Katie Kester". More photos here.