Words may not be able to sum up this pooch's excitement at seeing her owner once again.

Lola the pug, who lives in the town of Harlow in Essex, England, was recently reunited with her owner, Kate Witham, at Harlow Police Station after the pup had been stolen, according to the description from an Essex police YouTube video. The moment was captured on camera and after seeing the video, it's clear that saying the pooch "missed" her human is a total understatement.

Watch above as Lola spots her owner and can't contain her joy.

“I had been so worried about Lola since she went missing so when I got the call from the police I was over the moon," Witham said, according to the video's description. "As soon as I saw her, her little tail went into overdrive and I instantly knew it was her. I am just so happy to have her back.”

According to the video's description, Lola had turned up in a search related to a string of burglaries and thefts in Harlow. Detective Inspector Alison Hooper said that the police are "working hard to tackle a recent spike in burglaries and car crime," and that arrests have been made in relation to the crimes. 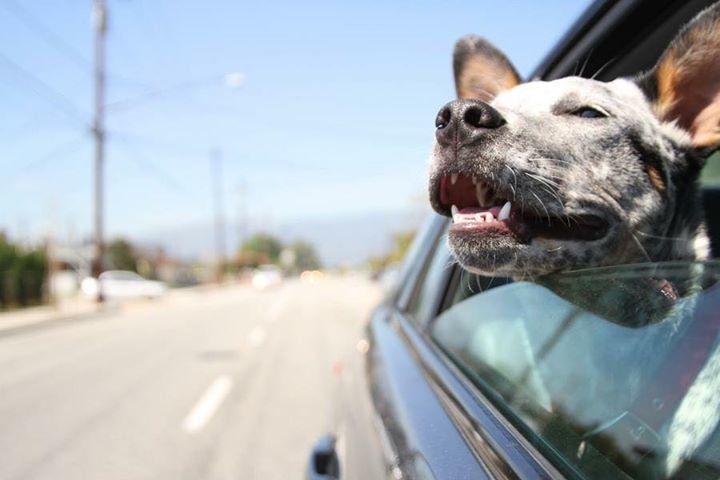