Stonehenge is one of the most famous sights in the world and like many popular tourist attractions, it has a traffic problem.

The Neolithic monument attracts some 1.3 million visitors each year and whether tourists are traveling by planes, trains or automobiles, they must eventually take England’s A303 road to reach the UNESCO World Heritage Site. Stonehenge’s traffic jams are so notorious there’s even a website devoted to avoiding the painstakingly long line of cars.

That’s why the British government approved a £2 billion (about $2.5 billion) plan to expand the road and build a tunnel that stretches 1.8 miles long under the landmark’s surrounding landscape. But archeologists and historians are outraged by the possible disruption such a development could cause to the prehistoric monument.

Stonehenge Alliance, a campaign group that opposes the government’s development plan, believes that such a tunnel would need to be longer than the one proposed to avoid damaging the World Heritage Site’s landscape, especially as experts are still discovering more about the ancient site’s many mysteries.

“This scheme that is now being proposed is a major disaster for the WHS [World Heritage Site],” the Stonehenge Alliance wrote in a statement posted to its website.

Author and historian Tom Holland agrees, writing that the plan “threatens untold damage to the most significant prehistoric landscape in Europe, and risks annihilating sites that promise to open a window onto the very beginnings of Britain.” He urged activists to sign a Stonehenge Alliance petition opposing the construction.

The government’s Department of Transportation insists the plan will improve the World Heritage Site and surrounding areas. English Heritage, the organization that cares for over 400 historic buildings, monuments and sites in the U.K., and the National Trust have also backed plans for the “longest possible tunnel.”

In May, a report commissioned by the British government found that building a tunnel could benefit the site so long as the plan was one with “good design and construction controls,” the Guardian reported last year.

The approved plans are up for public consultation until March 5, so members of the public can voice their opinions before final plans are announced later this year. 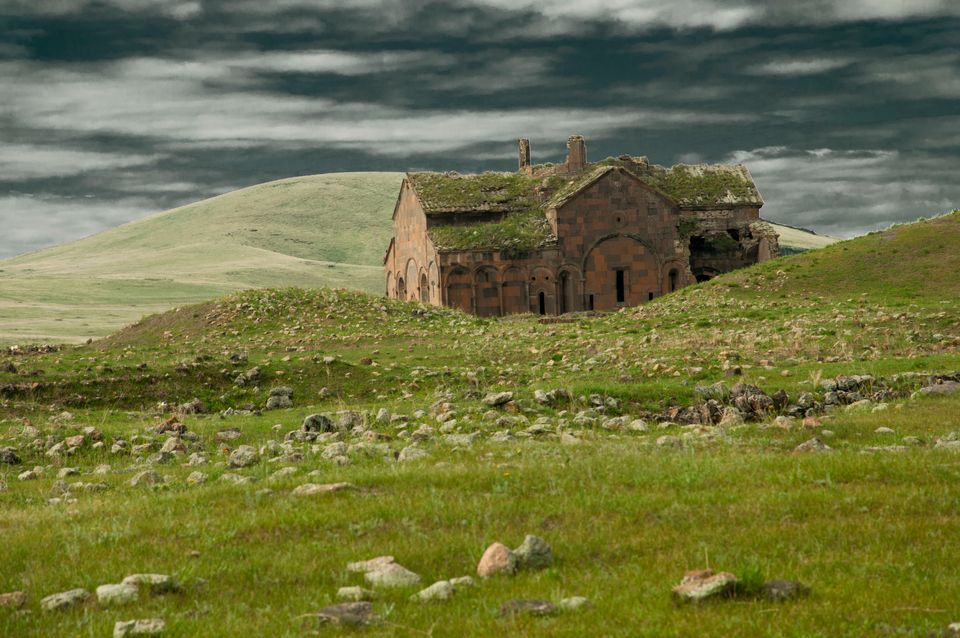