This is either the worst anti-drug campaign we’ve seen, or the very best.

“Stoner Sloth” is a series of videos purportedly meant to illustrate the horrors of marijuana to impressionable teens. The videos star people in large sloth costumes struggling through various life events due to how high they are. At the end of each ad -- after the featured sloth has had trouble in class or embarrassed itself at dinner -- the tagline “You’re Worse On Weed” is plastered across the screen.

The whole thing is the work of Australia’s New South Wales Department of Premier and Cabinet, Australian media outlet The New Matilda reports. (The New Matilda does publish some satire, but this story was not marked with a "satire" tag.)

"The "stoner sloth"public awareness campaign has been designed to encourage positive behaviours in young people before bad habits start, and motivate discontinued use of cannabis before they become dependent," a Department of Premier and Cabinet spokesperson told The Huffington Post in a statement. “The campaign is designed to appeal to, and be ‘shareable’ among, teenagers, who are some of the most vulnerable to cannabis use. We know that younger audiences respond more to campaigns highlighting the short-term consequences of their actions.”

Mashable determined via a WHOIS search that the department is listed as the registrant for the Stoner Sloth site.

Marijuana possession is illegal in Australia, though penalties vary from state to state. In New South Wales, someone found possessing or using marijuana can potentially be fined up to $2,200 AU (around $1,500 USD) and given a jail sentence of up two years, according to the NSW Police Force.

This story has been updated to include a comment from the NSW Department of Premier and Cabinet. 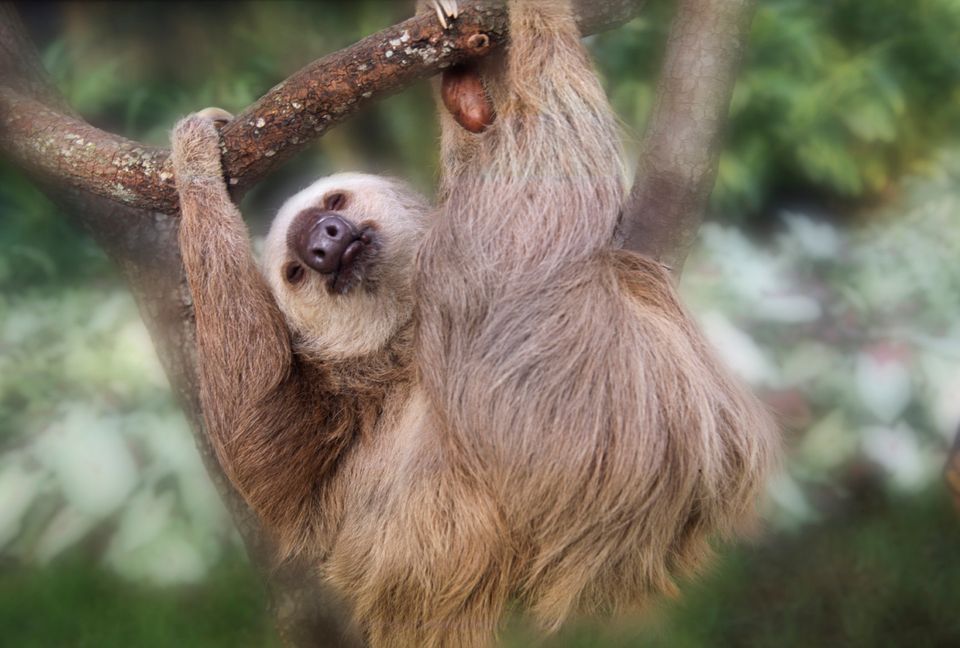