Although the candidates were nearly unanimous in their praise, Bill de Blasio pointed to frontrunner Christine Quinn's "acquiescence" to Mayor Bloomberg for the proliferation of police stops over the last decade during her tenure as City Council Speaker.

Quinn recently supported a bill to create a NYPD inspector general to oversee the department. She also allowed a vote on a racial profiling measure, even though she didn't support it. Both bills passed.

Over the course of a decade, with Bloomberg as mayor, the number of police stops in New York City soared 600 percent. Last year, the NYPD made 533,042 stops, 87 percent of which were blacks and Latinos.

The stop-and-frisk decision comes as a major blow to Bloomberg and Police Commissioner Ray Kelly, both of whom have staunchly defended the department's use of the tactic as a means of fighting crime.

Check out the candidates' reactions below: 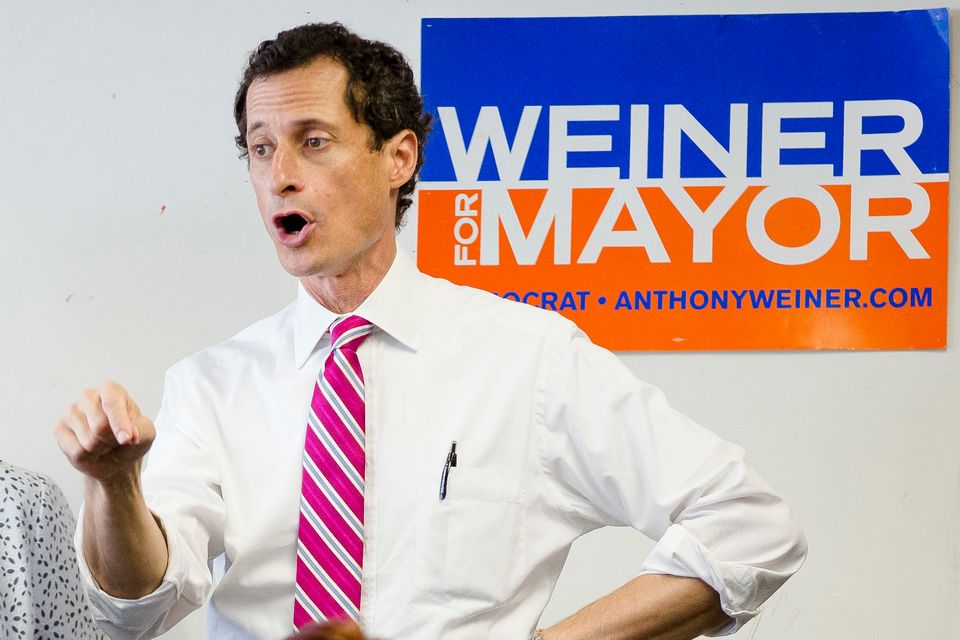 1 / 6
Anthony Weiner
"This decision sadly confirms what was profoundly obvious. When the police stop tens of thousands of citizens who have done nothing wrong - the overwhelming number being young men of color - basic civil rights are being violated. The policy of using stop and frisk as a deterrent rather than a tool for the pursuit of actual criminals has to change. I would hope that the court considers withholding judgment on the need for a federal monitor until after a new mayor and police commissioner are in place in January." "Last week, I laid out a plan for correcting the abuses of stop and frisk. We must include invalid stops in regular CompStat reports. We should outfit police officers with lapel cameras to record interactions. And we should adopt a policy of focused deterrence that works to target known criminals rather than whole communities." "This is a teachable moment for our city. We must relearn the most basic of edicts of American life. We do not need to sacrifice our civil rights to live in a safe city. You can reduce crime while increasing respect."
AP 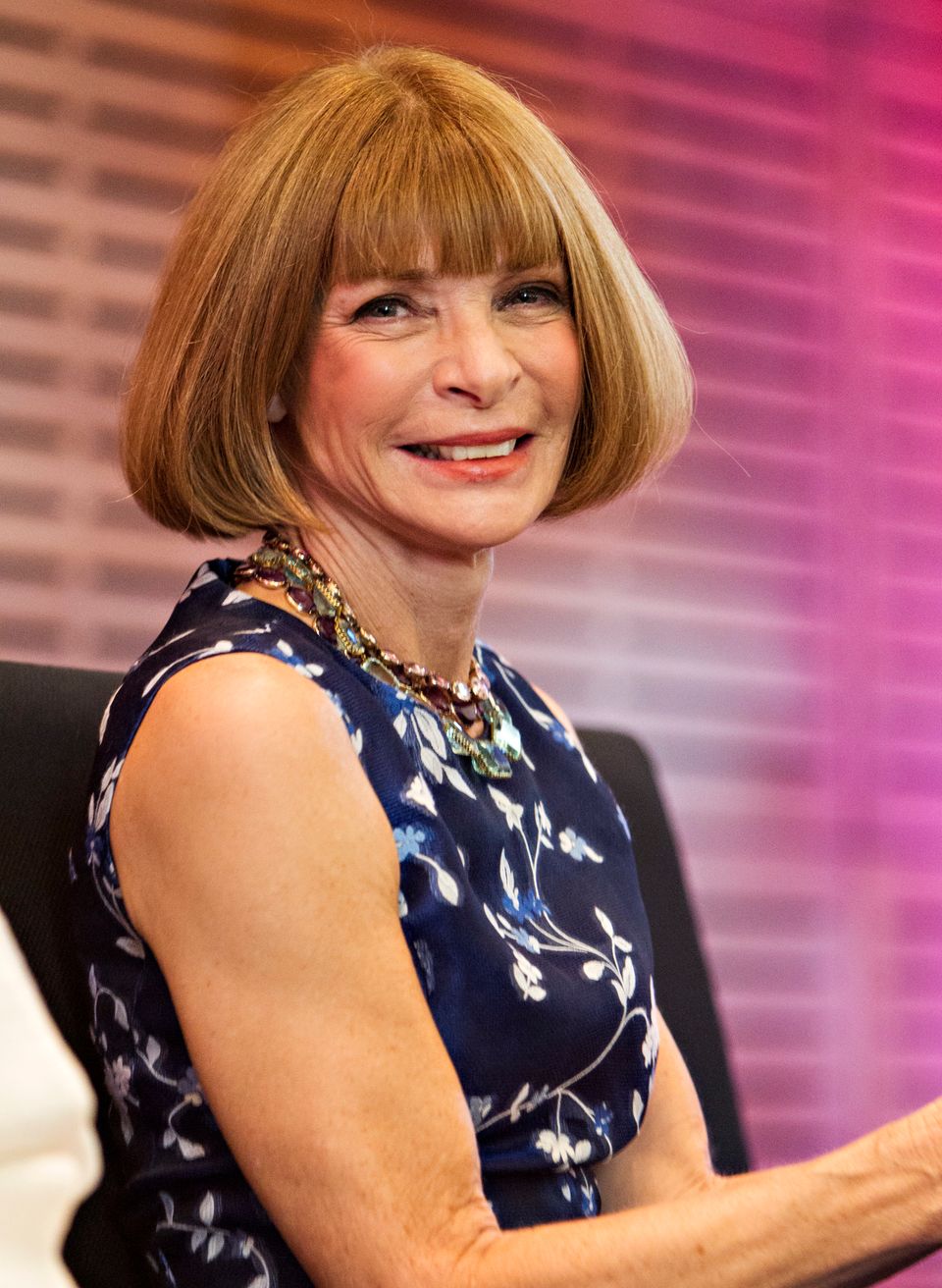