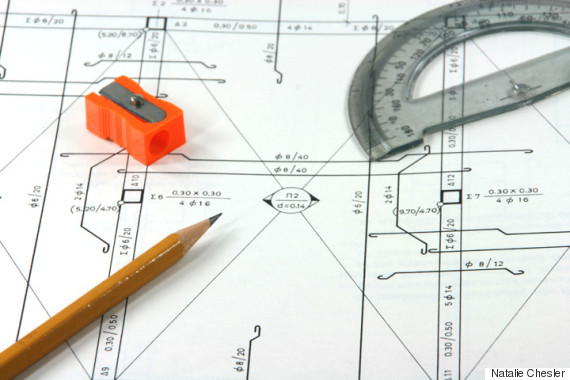 In a recent New York Times opinion article, Ms. Lina Nilsson of the University of California, Berkeley explores the idea of "How to Attract Female Engineers". Nilsson shares her belief that highlighting social good aspects of technology is a way to attract more women to careers in engineering. While Ms. Nilsson highlights an important incentive for attracting women (as well as men) to technology careers, her supposition that the shortage of women in technology careers is due to gender preferences misses a key opportunity to increase women's participation in those careers. This oversimplified assumption overlooks many of the factors in the environment that contribute to the current disproportion.

At InSTEDD, we believe it is the duty of those with the megaphone and a platform such as the New York Times to use their voices to promote thought leadership on this topic in a way that helps move us towards greater diversity in the engineering and technology fields. Ms. Nilsson poses the question, "Why are there so few female engineers?" Asking this question in a brief article stimulates conversations that cannot begin to mobilize us to tackle the gap in an effective way. Ms. Nilsson's question pushes a debate that is a disservice to both men and women because it increases the spotlight on the gender gap without posing an actionable starting point. Instead of asking "why," we believe the more important starting question is "What value will be realized by having more women pursuing engineering bring to institutions and society as whole?"

Having the value proposition serve as a starting point frames the conversation in a way which promotes positive impact for all involved, not just a single group. By looking at it through this wider lense, it takes the issue beyond that of gender and gets to the question of how do we bring more great minds and new perspectives into the sciences, and especially in the technology for good sector? That means not just more women, but also diversity in terms of ethnicity, religion and nationality as well.

Once we look at the value question, we can progress towards a deeper look at Ms. Nilsson's important point of why, after an influx of pioneering women, especially in the computer science industry in the 1980s, have the percentages bottomed out? Here Ms. Nilsson points to "workplace sexism, a lack of female role models, stereotypes regarding women's innate technical incompetency, the difficulties of combining tech careers with motherhood". While these reasons are part of the gap, it glosses over the historical and cultural factors which are root causes of why women are not pursuing careers in STEM.

Gender bias deters women from pursuing engineering begins well before university years in primary and elementary education, as well as during early development in the home. While times are changing, there is a long history of gender assignments. The "pinkification" for girls starts early on, both at school and at home. If we do not take into account this deep rooted gender bias, that is ingrained in the structure of our systems and beliefs, progress cannot be made.

As a technology for social good organization, we welcome promotion of the programs Ms. Nilsson has highlighted. However, it is irresponsible of the media to promote storylines that focus heavily on the "how we solve this issue" without exploring the "why it is so important to solve" and the role history and culture plays.