I knew this was coming. "Stop caring about Paris -- they had it coming."

Endless blogs, opinion pieces and memes chastise those who changed their Facebook profile image to show France's colors. (Facebook messed this up -- not the people who made use of the app). Those who wrote that they are praying for Paris have become special kinds of oppressors and are being condemned for their racism and for not caring about Africa and the Middle East.

Other memes imply that what happened in Paris was well-deserved, that France's colonial crimes justify terror attacks and the indiscriminate killing of civilians (of all races and religions mind you). 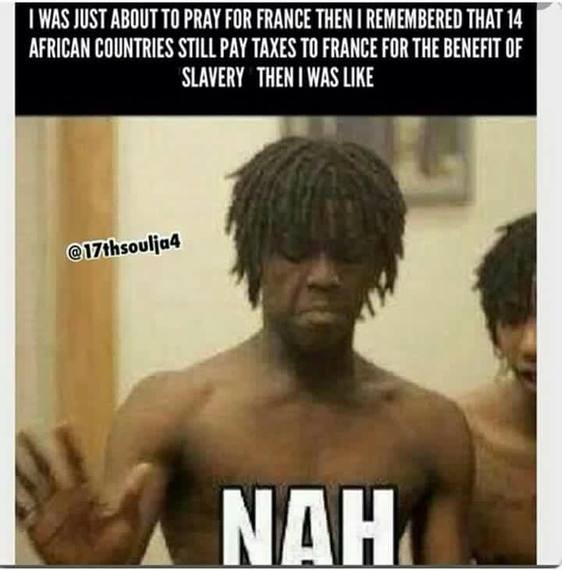 It is not enough to call attention to the fact that ISIS's main victims are by far Muslims; or that Western powers with their use of drones kill innocent civilians probably on a daily basis; or that what happened in Paris occurs almost weekly throughout the world; or that we don't show the same level of empathy in these cases (if we even care to read about them); or that media barely covers what happens outside the West unless Americans or Europeans are killed.

No, that is not enough. Instead those who showed their support for Paris have to be shamed for daring to be so insensitive.

How did we get to this point? Why do we need to antagonize people when they grieve, when they are scared? Why can't we just accept people's feelings and then try to educate? Why the shaming?

Is it a surprise that a majority of people in Western countries immediately worried about Paris more than they worry about similar attacks in the Middle East, Africa and Asia? Is it that hard to understand that Paris rings familiar to many in the United States, that it is a shock for if it happened in Paris, it may happen in New York or Philadelphia? Mind you, that is not how I see it, but I understand that many people who are neither racists nor insensitive to the suffering of human beings anywhere were shocked by the proximity of the attacks in Paris. Should they be shamed for it? No. Not. At. All.

They don't understand that by not caring about lives in Paris -- or acting as if they didn't -- they help to polarize the world even further. And they don't understand that their "enlightened" "radical" position is rather childish. One cannot pretend to get people to care about the lives of others by telling them that theirs don't. And, when we ridicule and shame those who showed support for Paris that is exactly what we are doing. 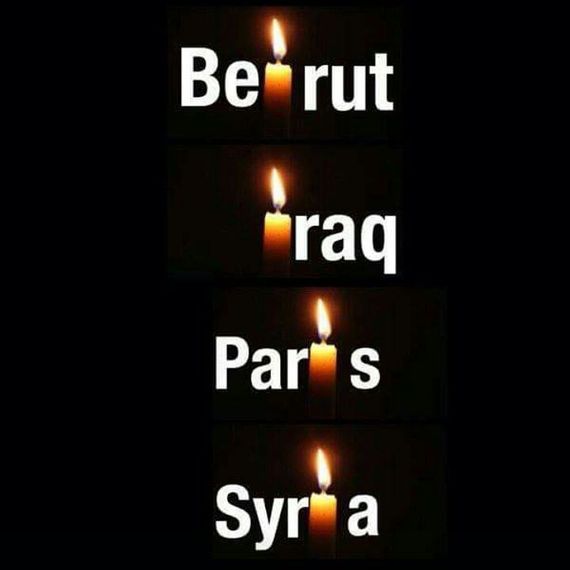 Finally, I'm thankful that the majority of my friends have shown compassion not just for the people of Paris but for those who suffer and are oppressed and terrorized worldwide.