I had breakfast the other day with a long-time friend, and as it always does, our conversation quickly turned to our kids, who are not "kids" anymore.

He offered that he finds it interesting, and maybe a little unfortunate, that most parents with adult children seem reluctant to discuss - or admit - to their children's problems, even with close friends.

I understand that. First - and for me foremost - I'm a private person and don't feel an Oprah or Maury Povich-like itch to reveal my personal reality show to the world.

A close second, for me, is that I generally believe - based on decades of experience - that most people usually can't help with these problems. Some people may want to help (though fewer than we may think), but most just can't do more than offer an ear. 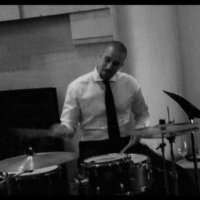 Everyone's children grapple with problems, of course. Show me ANY two young people aged 25-35 (or any age, really) and I can paint you a picture of success and happiness or one of struggle and concern. It all depends how one chooses to tell the story. We parents are strongly inclined to tell the former story.

As I talked to my friend, he seemed to think that some children of his friends were gliding through young adulthood problem-free. The more we talked, the more we realized that was more myth than reality. 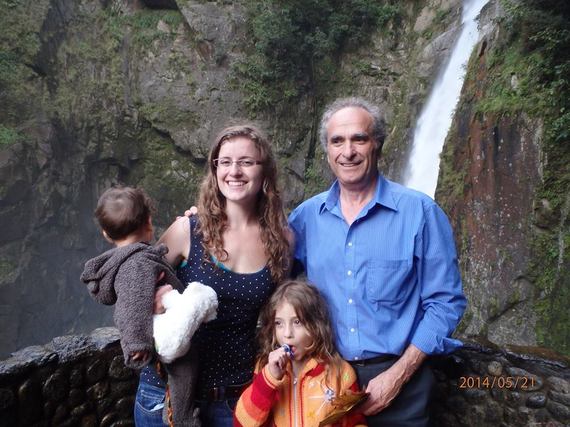 One of the children-in-question's career rocket to financial stardom veered off course, as rockets to stardom sometimes do, and after college at a top ten university and some early successes, he was moving back in with mom and dad. Another young woman was grappling with an internal demon or two about her idyllic marriage not readily revealed by - or apparent to - the parents.

I can say with certainty that even the children of friends who describe their kids with superlatives beyond any mortal's capability turn out to have "issues." Often significant problems.

None of these is unusual or cause for shame. And these issues tend to leak out despite the parents' best efforts to portray their children as the next (insert heroic figure here): Steve Jobs. Hillary Clinton. Angelina Jolie. Russell Wilson.

I believe, as we all do, or certainly should, that my son and daughter are the most wonderful progeny on the planet. I am proud of them every day. And I worry about them every day.

But I have worked very hard not to compare them to anyone else's children first, because they are their own unique and complicated and endearing selves and second, I don't know all the details of the lives of other people's kids. What, exactly, would I be comparing?

I used to joke when my son was a child that he would be the first half-Jewish Princeton-educated quarterback to win the Super Bowl.

I had similar glorious descriptions of my daughter when talking to friends 20 years ago (okay, not the Super Bowl) and I love and adore and am as proud of her as a father can be as she has charted her own path that differed from whatever nonsense I blurted to friends in the '90s.

My friend need not worry. His kids are terrific, and every bit the equal of the kids whose parents gush to the point of making the listener want to excuse himself from the dinner table.

And my friend is right. We parents seem reticent about sharing with others any issues our kids have. Because it reflects on us? Because it's a private matter? Because we hold fast to the fantasies we had for them when they toddled?

We don't have to tell every passerby what our kids are going through. But we also need not pretend that they are gliding through life sans turbulence.

Are your kids "better off" than my kids? I won't answer that. I think the kids are all alright.

PHOTO GALLERY
How To Tell Your Adult Kids You're Dating Again
Download
Calling all HuffPost superfans!
Sign up for membership to become a founding member and help shape HuffPost's next chapter
Join HuffPost

Are Your Kids "Better Off" Than My Kids? Probably not.
How To Tell Your Adult Kids You're Dating Again

1 / 5
Are You A Couple?
Nothing wrong with being cautious and slow. Before you tell your adult children that you are dating again (or make a big deal about someone specific), make sure that the two of you are a couple. Ask yourself whether you feel serious about this person. You don't want to get your adult children involved, attached, or concerned when it's not necessary.
Alamy